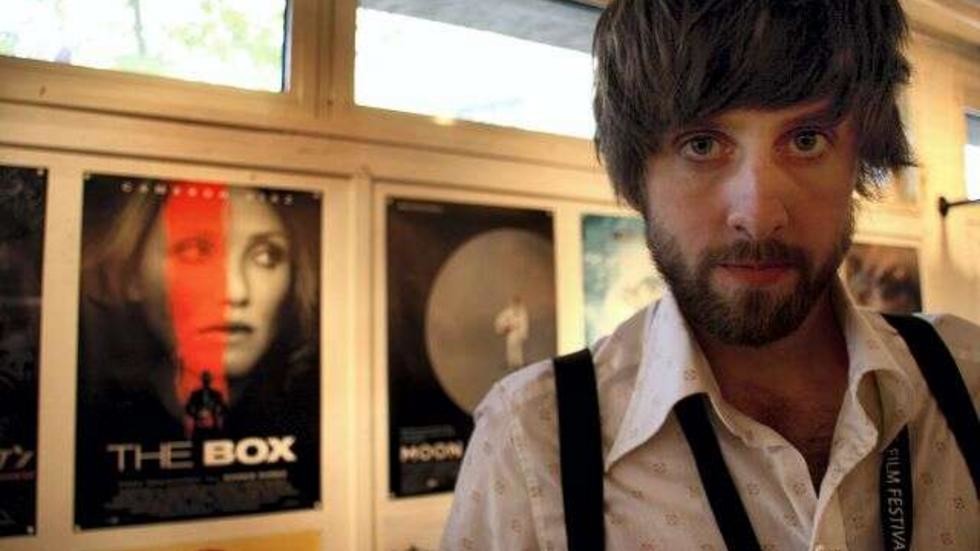 Festival Director of Lund International Fantastic Film Festival in Sweden since 2007. Former president of Sweden’s oldest film society (est. 1929) at The Lund University where he also holds a Master of Arts in Film Studies. Plays the drums in many bands in the Swedish indierock scene.