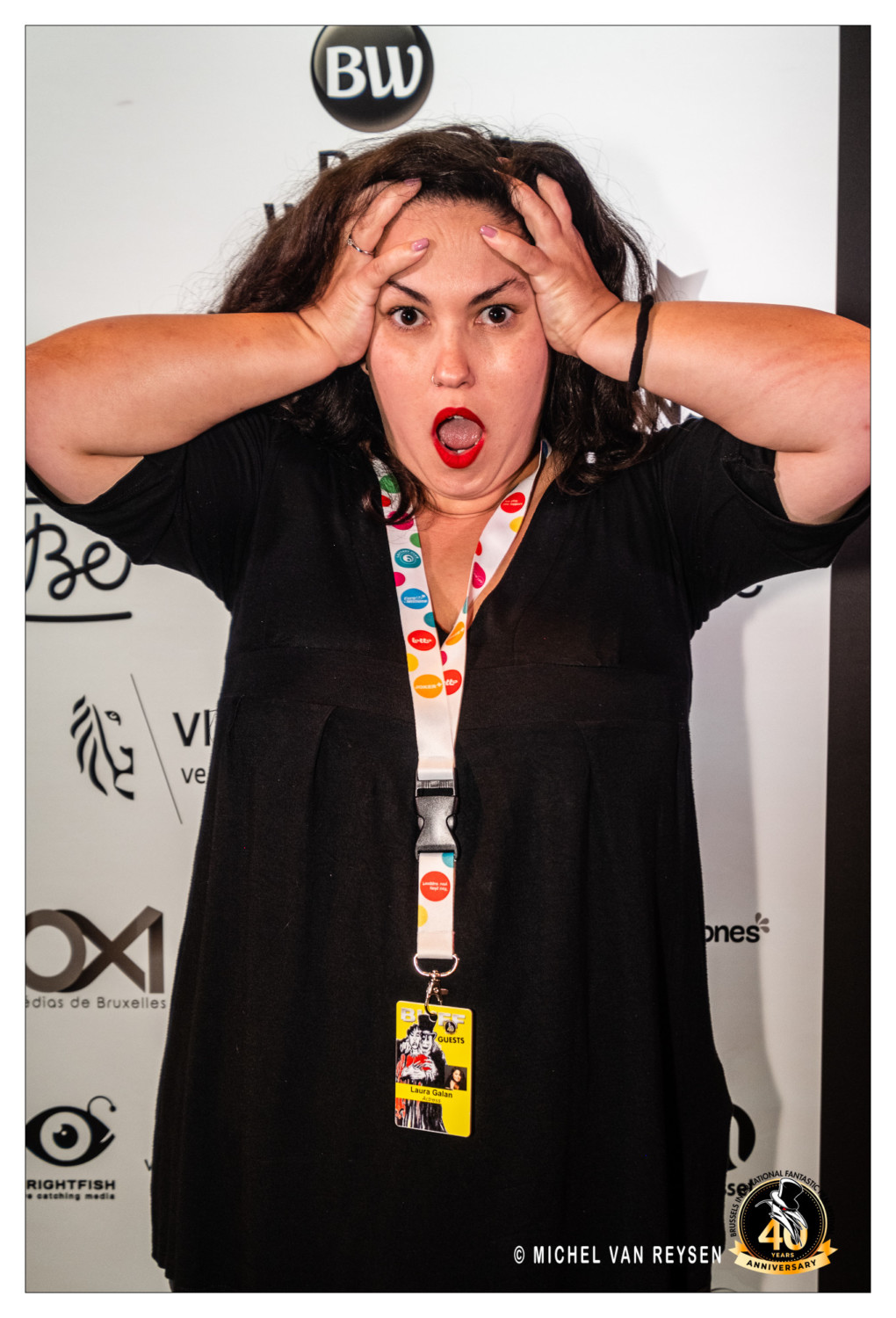 Born in 1986 in Guadalajara, Spain, Laura Galán is an actress who began her training in theater at a very young age until she went to Madrid at the age of 18 to study Drama at the Arte4 school. She complemented her training with directors and actors such as Will Keen, Pablo Messiez, and Andrés Lima. She worked in different theater plays such as Los Mácbez (adaptation of “Macbeth”), Medea or Sueño (inspired by A Midsummer Night’s Dream) and participated in the theater trilogy Las crónicas de Peter Sanchidrián, directed by José Padilla. Since then, she has made different appearances in TV drama series and films, such as THE MAN WHO KILLED DON QUIXOTE, by Terry Gilliam; ORÍGENES SECRETOS (SECRET ORIGINS), by David Galán Galindo, and the feature film CERDITA (PIGGY) by Carlota Pereda.