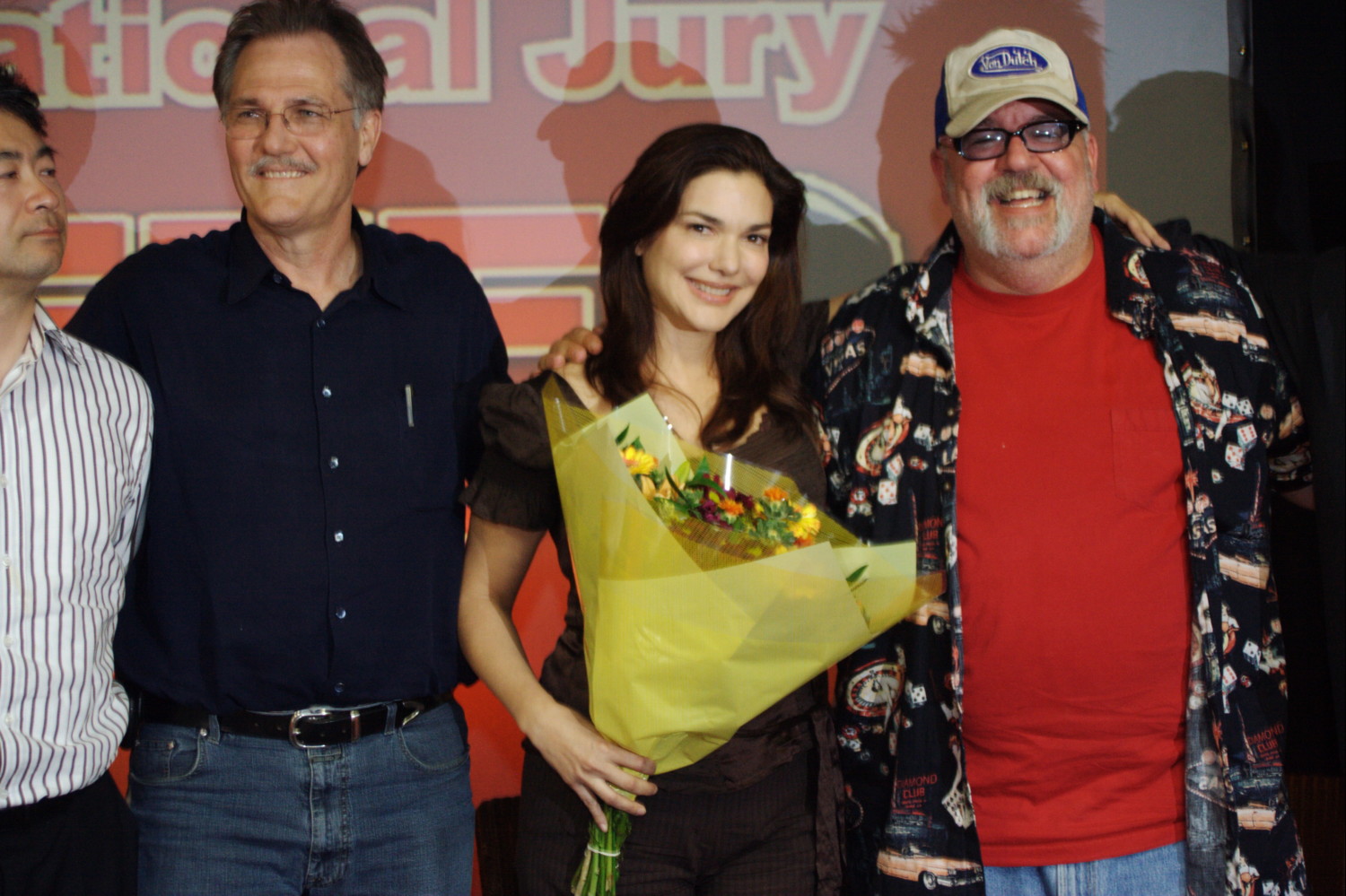 Received much came acclaim for her portrayal as a car crash victim in David Lynch’s Mulholland Drive. Her performances reminded many of legends such as Rita Hayworth, and got her an Alma Award, and a Golden Eagle Award. Has worked with actors such as Denzel Washington (John Q) and Crispin lover (Willard). Recently she joined forces with Lynch again for Inland Empire. Her latest project is Love In The Time Of Cholera, directed by Mike Newell.