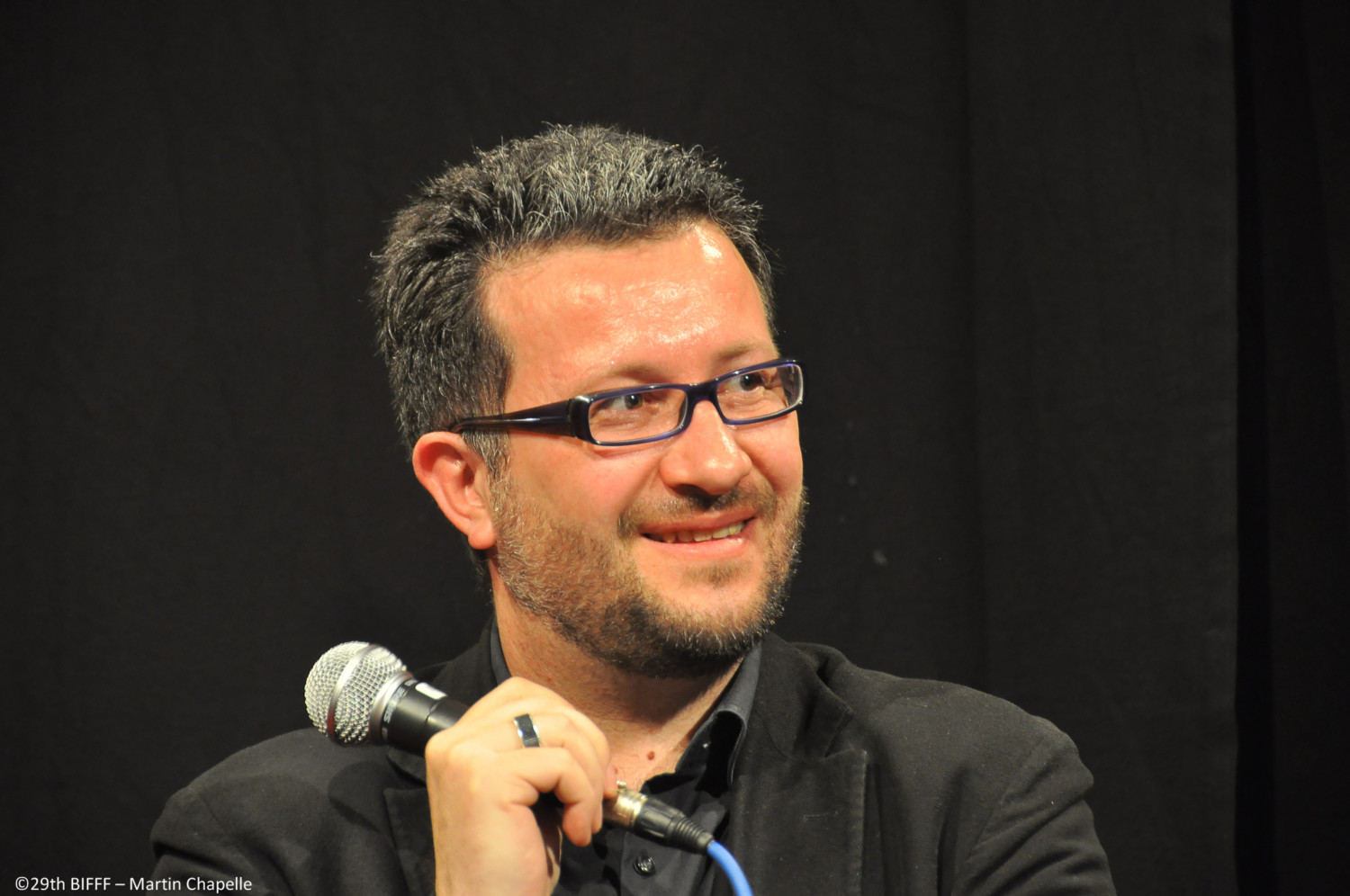 In 1990 classical musician, journalist and film critic Julien Carbon and audiovisual director, writer and journalist Laurent Courtiaud bond in Paris through their common passion for Asian cinema. Their first collaboration is Butterfly Warriors, a luxurious fanzine on Asian films. In 1996 they sell their first screenplay to director Tsui Hark, who invites them to join his Film Workshop, for which they develop several scenarios. At the end of their contract, they start working on their own. Their first success is the script for Johnnie To’s Running Out of Time. They then go to Vancouver to participate in the shooting of Kit Wong’s Black Door, which they also scripted, of course. This is followed by Black Mask 2 and The Touch, starring Michelle Yeoh. They work as assistant-scriptwriters on several films of Wong Karwai, such as In the Mood for Love. In 2007, they found their production company Red East Pictures in collaboration with director Kit Wong in order to make their own films. You’ll be able to see the first result, Red Nights, at the Bifff.