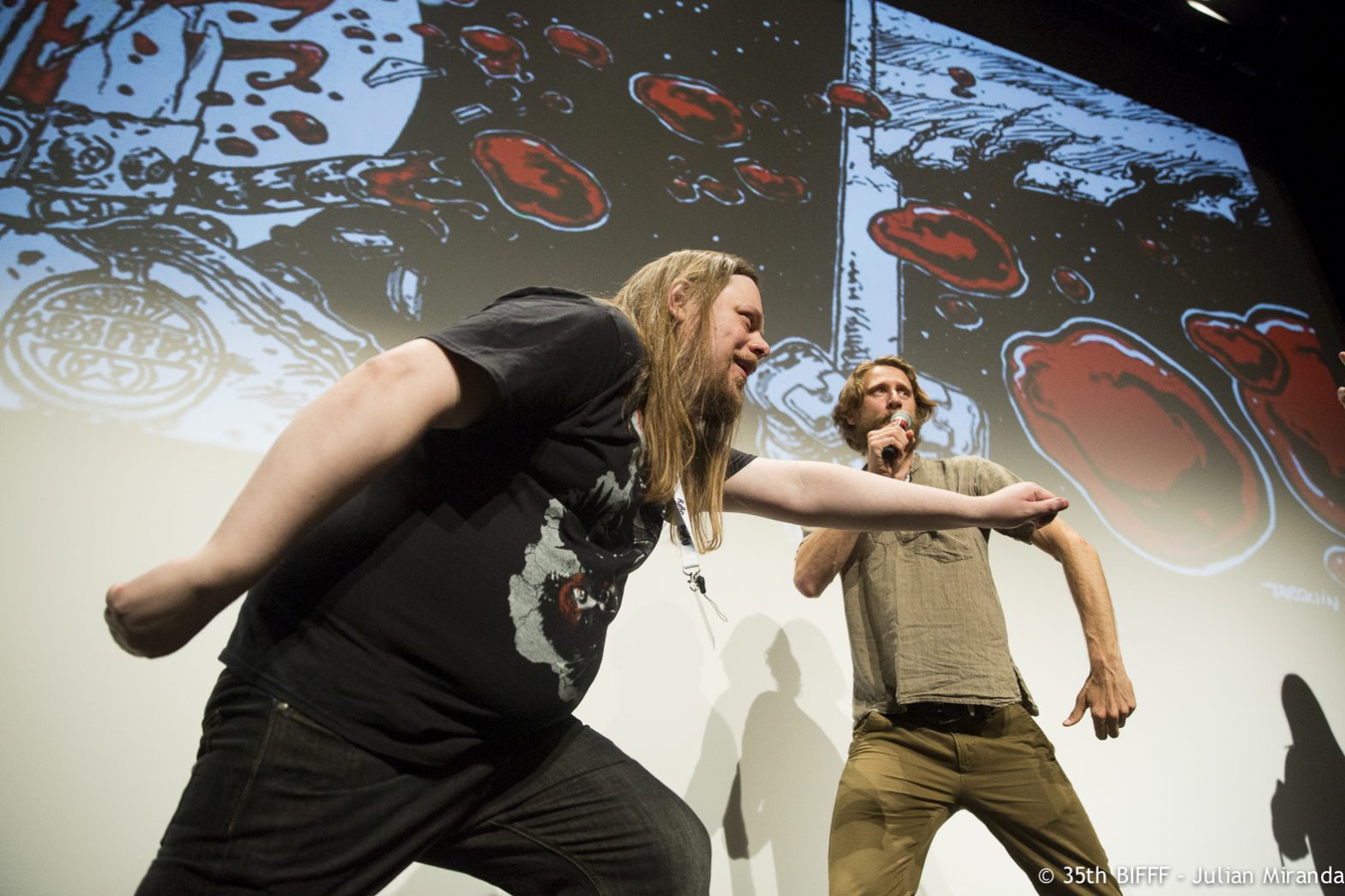 The driving force behind Hex Media, Lawrie Brewster is a jack of all trades, a technical and VFX wizard as well as an accomplished producer and award-winning director. Lawrie Brewster’s passion for intelligent horror and fantasy films has seen him produce two feature films in the last three years with a third well on its way. His critically acclaimed feature debut Lord of Tears showed at several international festivals and achieved cult status among fans. Lawrie has also produced a number of eclectic short films, but, is perhaps best known for his work creating the visual landscape for the two Morgan M. Morgansen films which played at Sundance and South By Southwest, starring Joseph Gordon-Levitt and Channing Tatum.