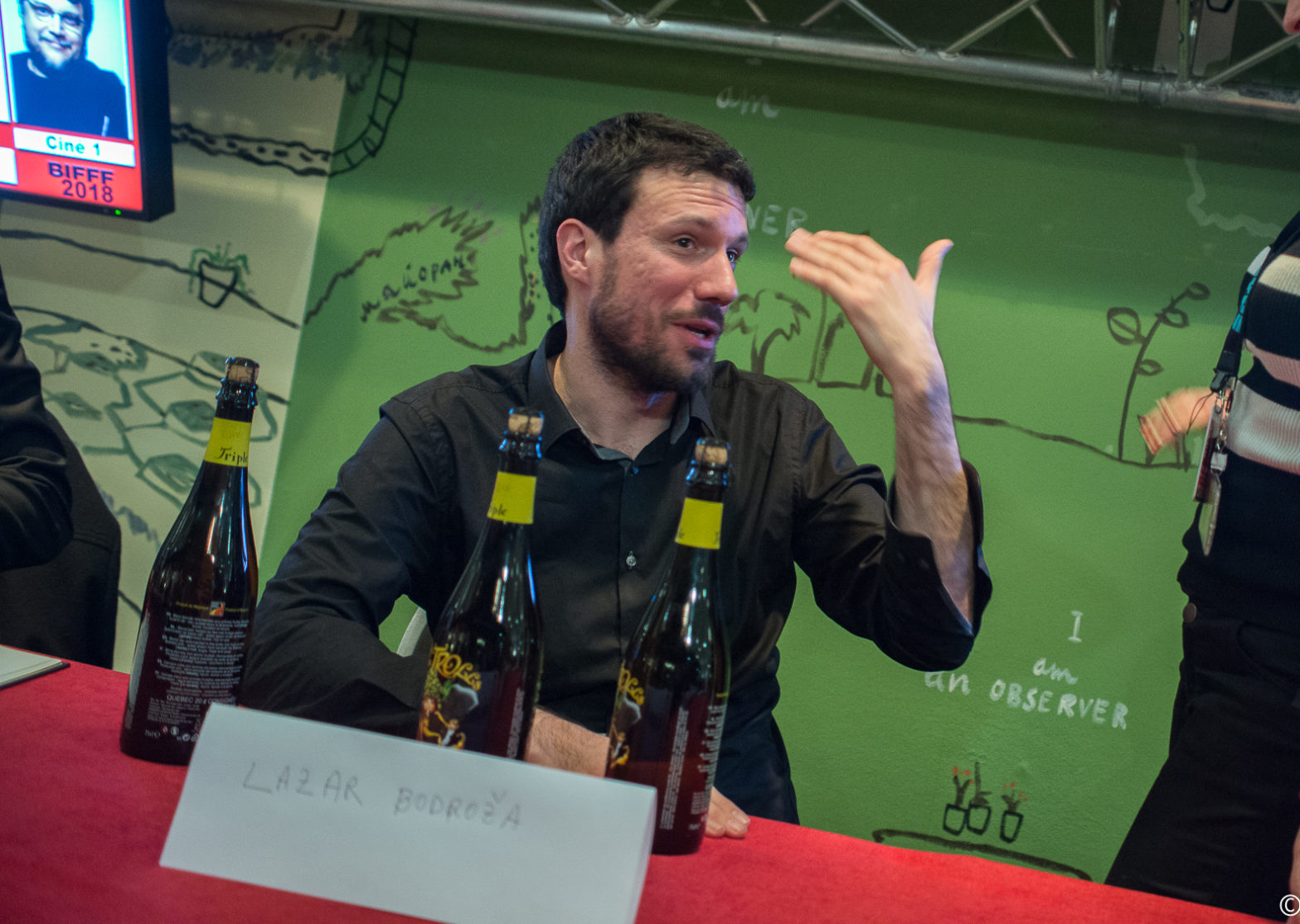 Lazar Bodroza is director, visual artist, founder and creative director of the independent design studio METAKLINIKA. He was born on August 19th 1983. in Belgrade, Serbia. He graduated from the Faculty of Applied Arts in Belgrade. In 2011 Lazar Bodroza won the award TOP 20 under 30 given by PRINT magazine. He was selected as one of the world’s top 20 visual artists under the age of 30. He is the author of the interactive film UBER LIFE (2010) and the short film THE MOUNTAIN WREATH (2006). Ederlezi Rising is his first feature film.