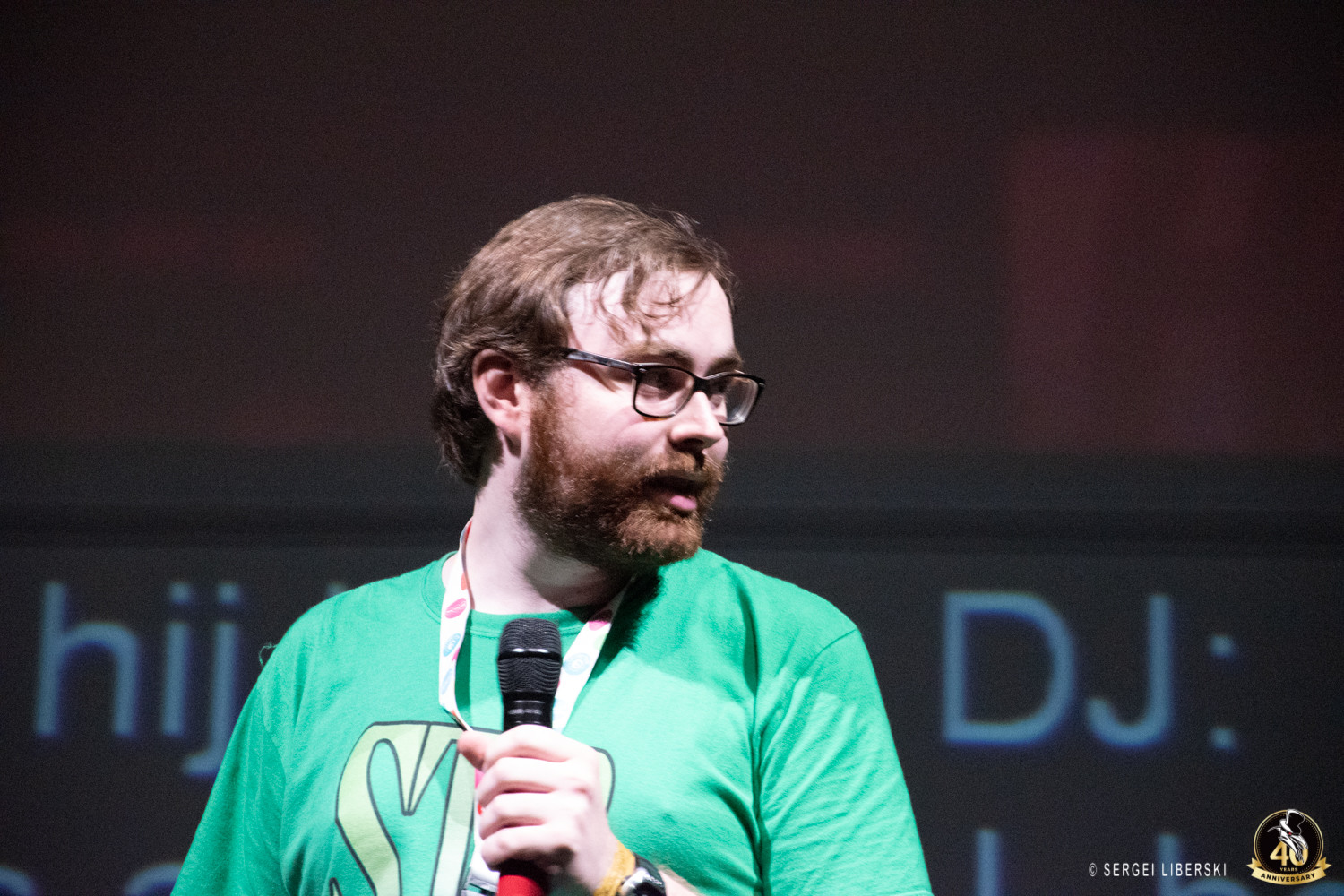 After obtaining a Bachelor’s degree in Journalism and a Master’s degree in Transmedia Architecture, Liam Debruel started making a name for himself as a film critic, both on radio (C-Rap) and on the internet (sites such as ‘On se fait un ciné’, ‘Coin des Critiques ciné’ and ‘Culturaddict’). He even survived our beloved festival as an intern, where Guillermo del Toro told him that he looked a lot like a younger, less Mexican version of himself!