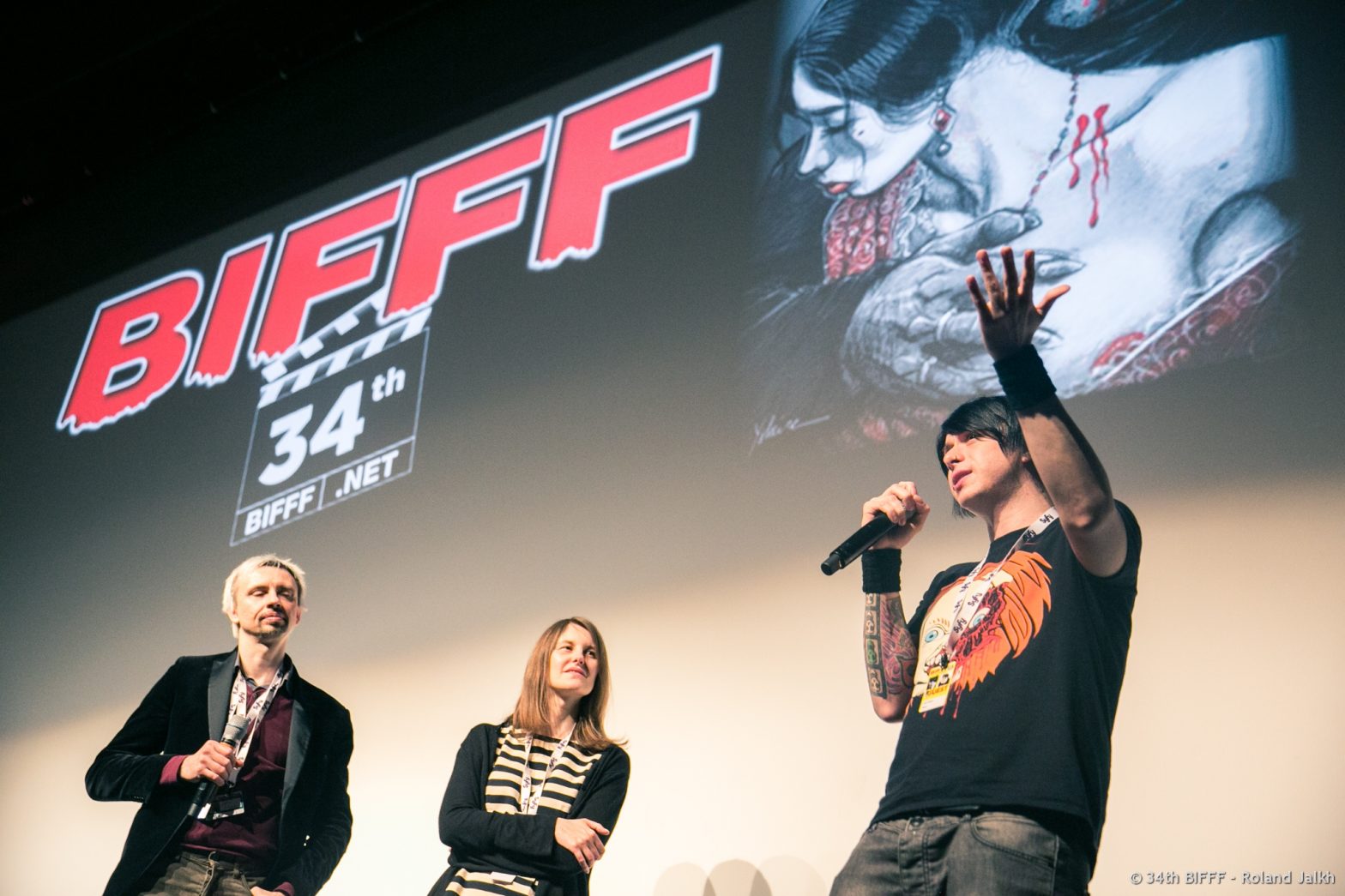 Liam Regan was born in 1985 and raised in South Yorkshire. He was exposed to the horror genre at five years old by watching “ What Ever Happened to Baby Jane? ” (1962)’. He started his career with a short movie called “ Confessions of Peltzer ”, before embarking on his ‘Banjo’ project ( which is a love letter to movies by Lloyd Kaufman and Frank Henenlotter ) with his own production company titled “ Cincest Films ”. Liam’s next project is a rape revenge horror movie titled “ Parents Evening ”, which is described as ‘I Spit on Your Grave’ meets ‘Mean Girls’, and is to be produced with his production company “ Cincest Films ”.