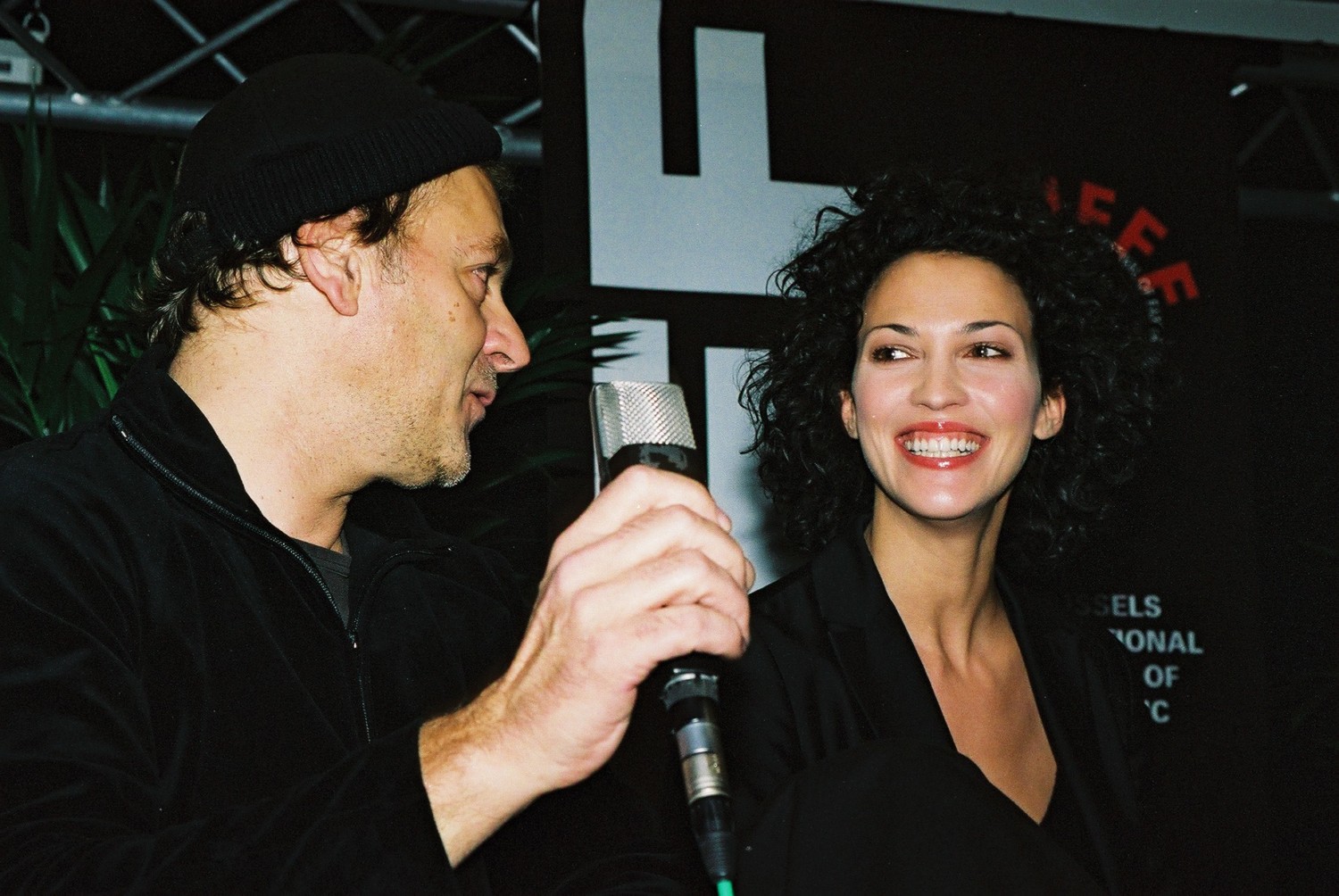 Linda Hardy (Miss France 1992) made her film debut with Recto/Verso by Jean-Marc Longval in 1988. But at that time, this didn’t get her the attention she deserved as an actress. So Hardy said acting goodbye and started to concentrate on television-presentations. Paradoxally enough, it is this misunderstanding by the large audience that enabled her to get the principal role in Immortal, the long awaited new film by Enki Bilal that Hardy will come to present at our festival together with him. The celebrated comic book author and director Bilal was looking for a unique face to play the heroine of his novel The Woman-Trap, and at the same time to meet the expectations of his faithful readers. How she did it? See it at the festival.