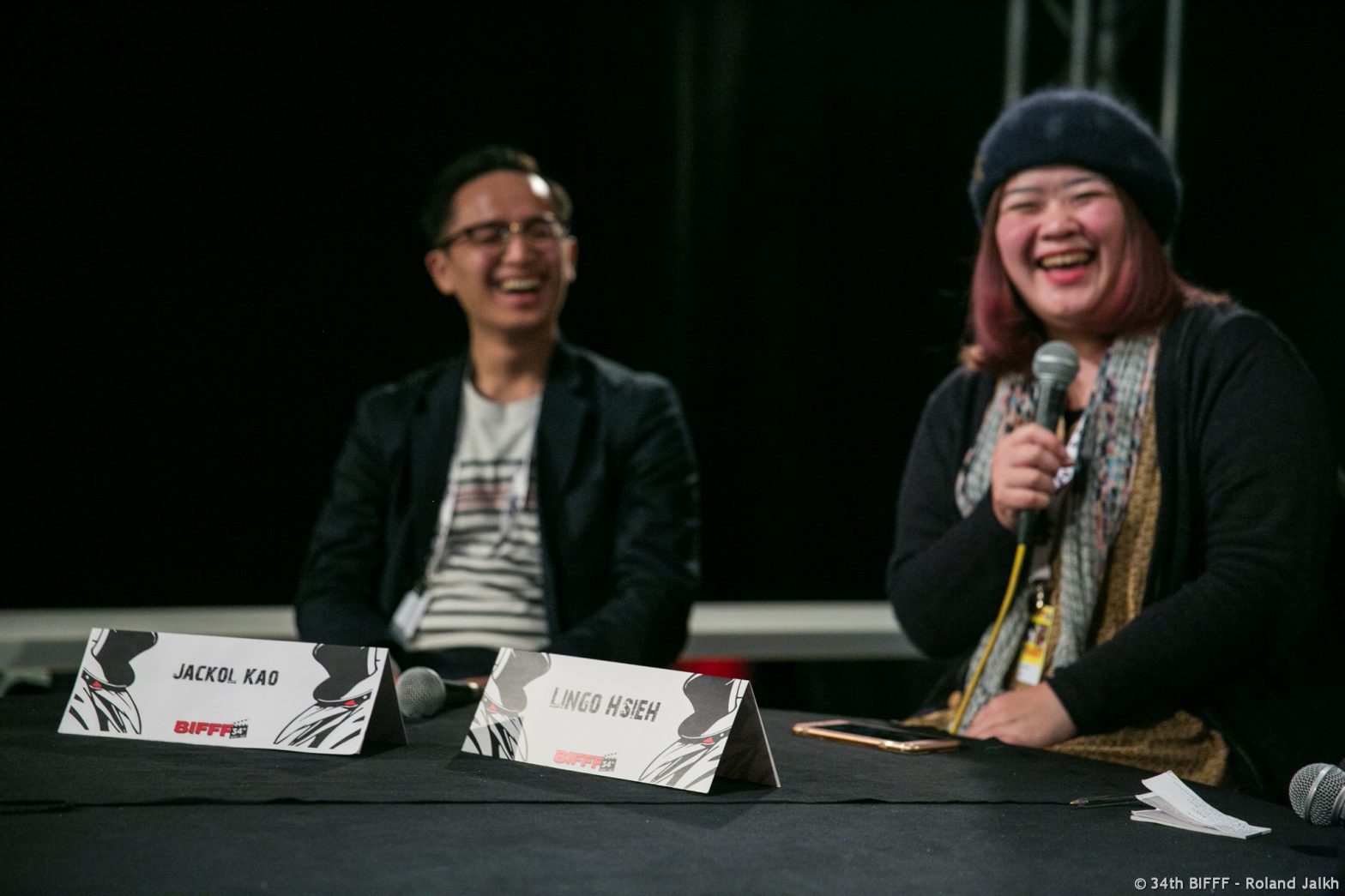 Lingo Hsieh is one of the rare genre film directors in Taiwan. She started her career directing short movies, video clips and commercials. She also produces fantastic, thriller and horror films. In order to write her scripts, she often gets inspired by Taiwanese society. Her films are based on true stories which are meant to show human nature and its secrets. Her first short movies (Doppelganger, The Evil Inside) are already marked by her unique print with original stories and a strong visual style. In 2014, she worked closely with the master of the Japanese horror movie Taka Ichise during the production of his short movie The Bride, and now she comes to the BIFFF to present the feature version !