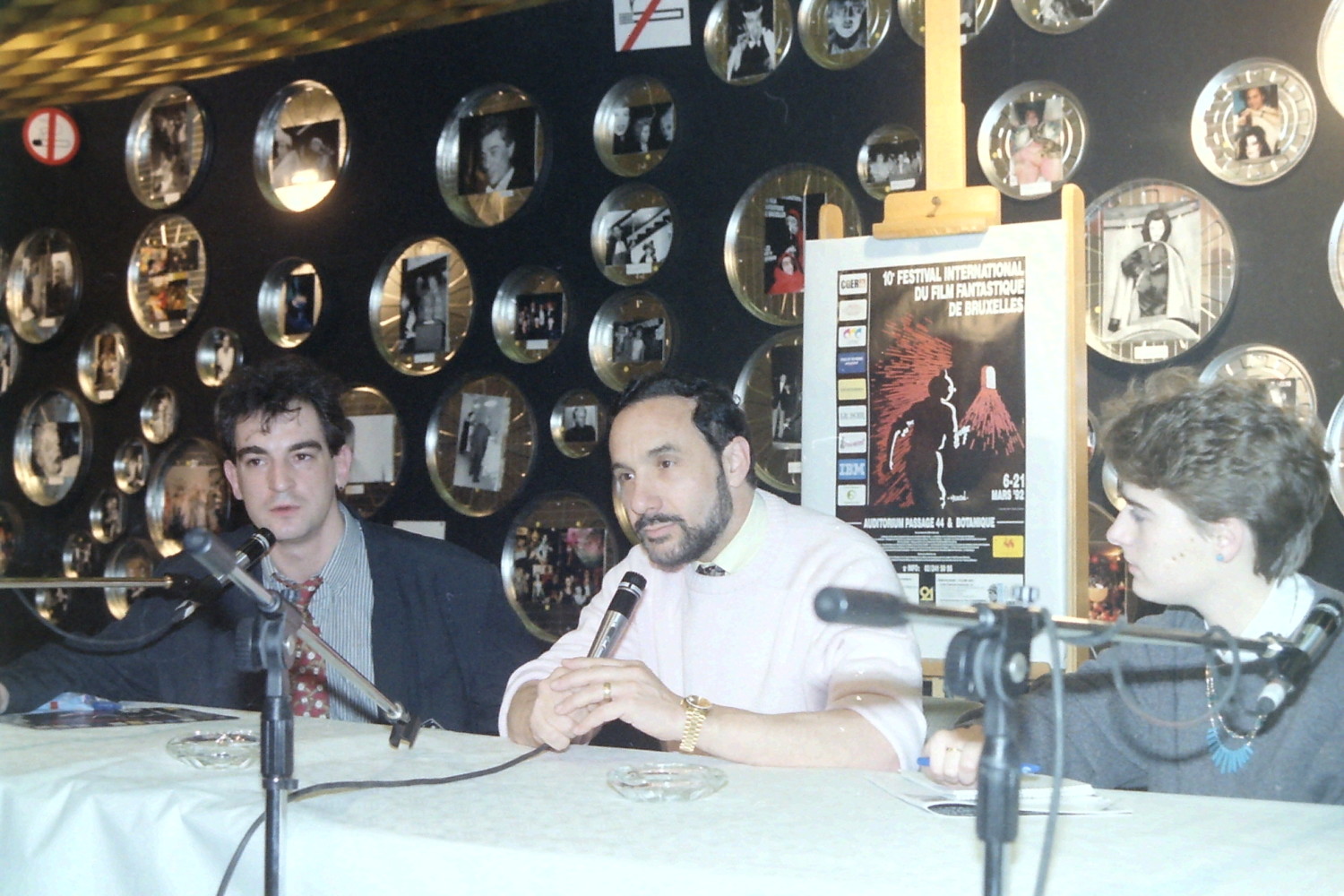 In 1971, Kaufman met his future partner Michael Herz at Yale. The Troma Universe was born in 1974 with a series of highly original, raunchy comedies. These movies, independent precursors to such later smash hits as National Lampoon’s Animal House and Porky’s, did well financially, although Kaufman continued to work on such outside productions as Rocky and Saturday Night Fever. Kaufman’s relationship with mainstream Hollywood would not last long. In 1984, Lloyd finally gets his breakthrough movie, The Toxic Avenger. The success of The Toxic Avenger was followed by a string of commercial and artistic triumphs in a similar vein, blending fantasy, heavy action, comedy, and eroticism in a style that can only be described as “Tromatic”. These films, including the Class of Nuke ‘Em High trilogy, Sgt. Kabukiman NYPD, and Troma’s War, were often ignored or scorned by the intelligentsia of the time but spoke to an entire generation of young people who rejected the pandering, commercial films of the mid-to-late 80’s. Some of these Troma fans went on to become filmmakers themselves, including Quentin Tarantino, Kevin Smith, Mike Judge, Peter Jackson, and Trey Parker. Thanks to these admirers, Kaufman has been asked to make cameo appearances in films like Trey Parker’s Orgazmo, Eli Roth’s Cabin Fever and James Gunn’s Guardians of the Galaxy.