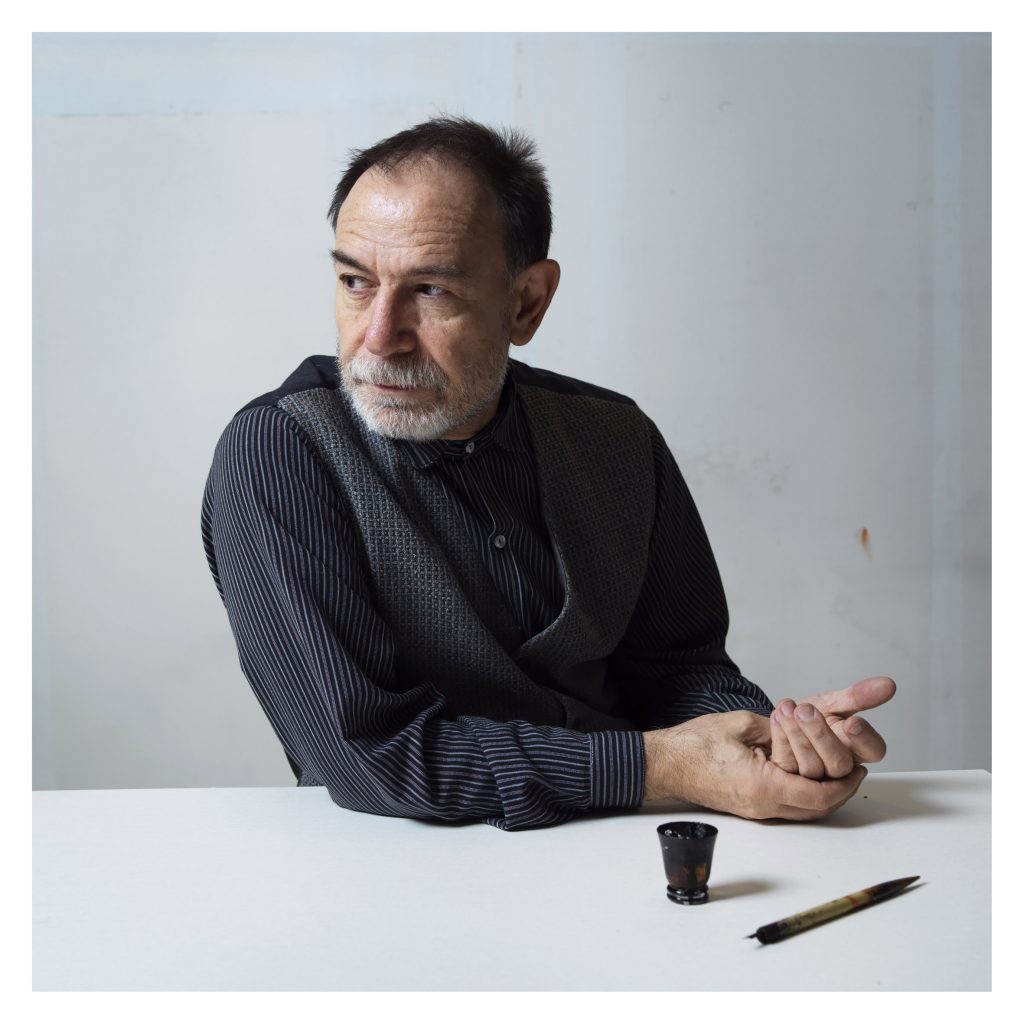 Lorenzo Mattoti is considered as one of the major figures of the comic strip, numerous of his books being translated throughout the world. During his career, started in the early seventies, his work has always been very coherent but Mattoti dared to innovate, a boldness that brought him many prizes. Besides the comic strip, he also worked in various fields, such as fashion and commercials, and designed the poster of the 53rd Cannes Film Festival in 2000. The BIFFF is proud to announce his presence at the festival