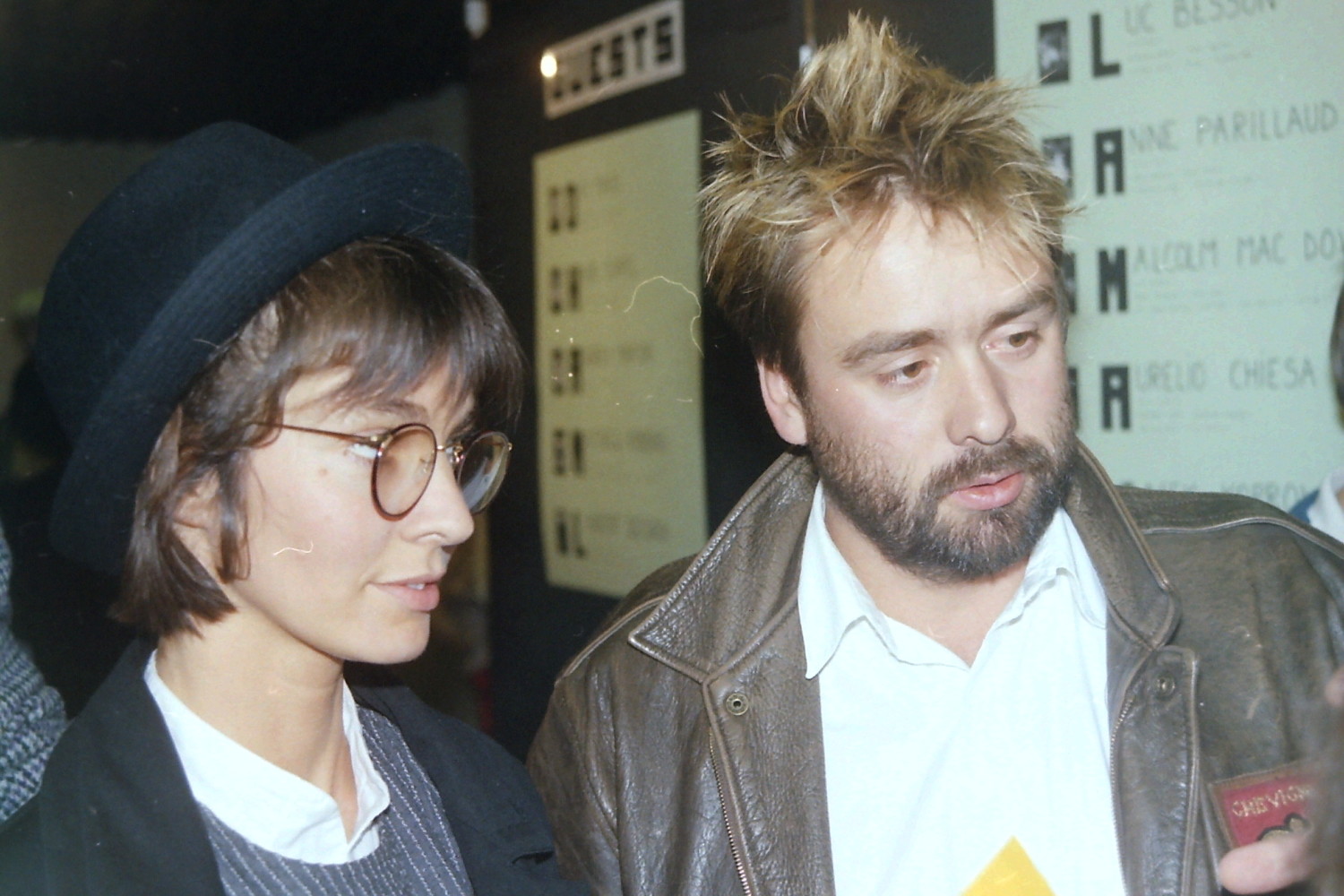 French director, screenwriter and producer, born in 1959. Credited as one of the pioneers of the Cinema du look movement: films with a slick visual style, about the alienated youth in Mitterand’s France. After spending most of his youth under water ( his parents were scuba diving instructors ), he showed remarkable talent with his stories Le Grand Bleu and The Fifth Element, which he later made into feature films.