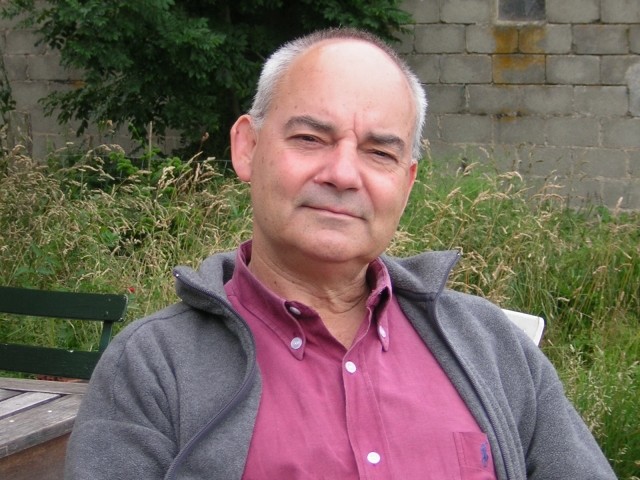 Luc Jabon (Brussels, 1948°) has been writing screenplays for more than twenty years. He collaborated as a co-writer on some famous Belgian films such as The Music Teacher by Gérard Corbiau, Babylon by Manu Bonmariage and Maria by Marian Handwerker. He also co-wrote some work for television, under which Une Sirène dans la Nuit by Luc Boland and La Colère du Diable by Chris Van der Stappen. With Dominique Serron, he adapted Nabokov’s Lolita into a theatre play. Jabon also directed some films himself, such as the documentary La vie d’un lecteur au temps de la fin du livre. Furthermore, he was chairman of the Belgian Committee of the SACD (society of authors) and founder and president of the ASA (Screenwriter association). Since 1995, Jabon supervises screenplay writing at the IAD (Institut des Arts de Diffusion) in Louvain-La-Neuve.