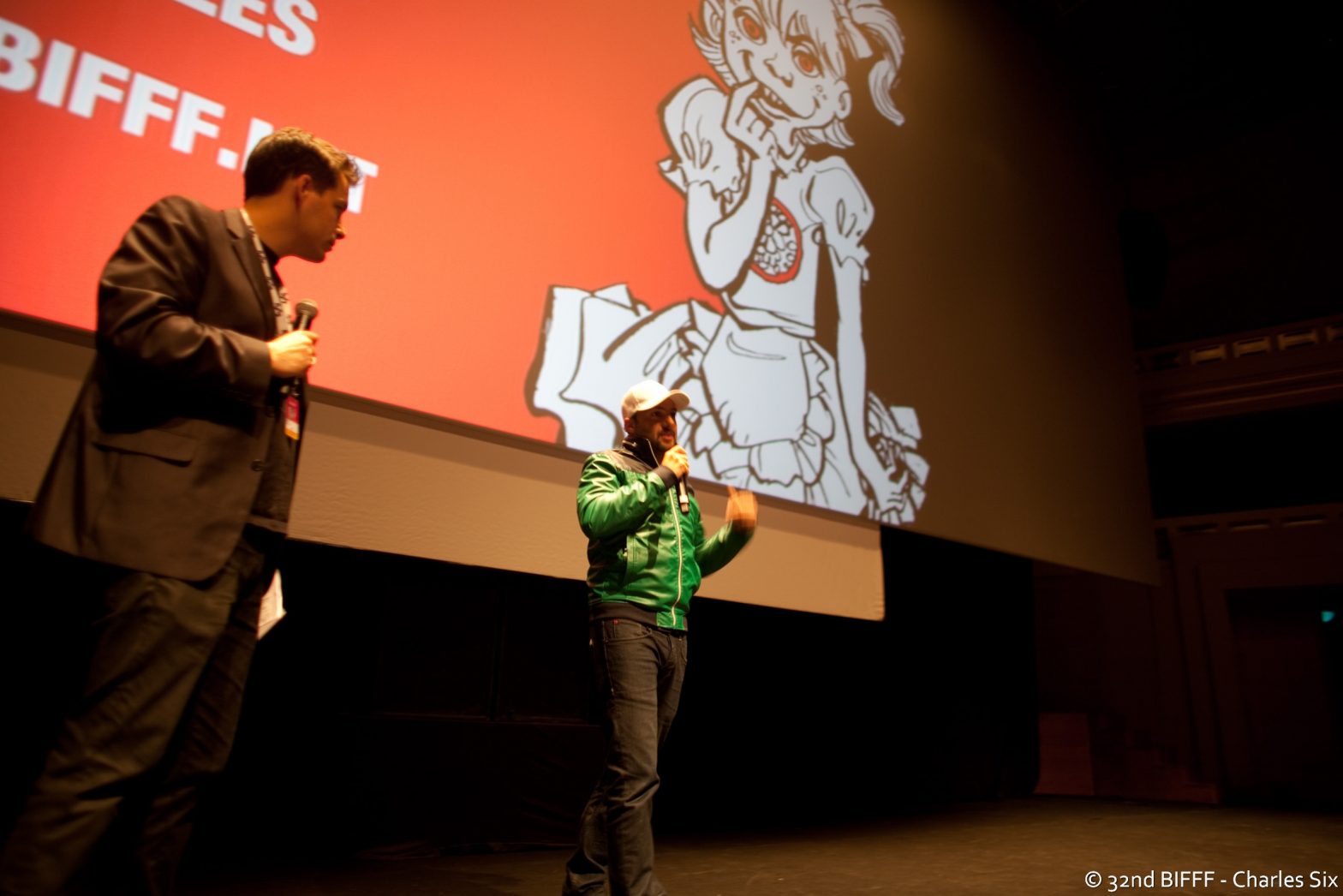 In the last year alone Lucas Figueroa has won a total of 22 international awards including those from festivals such as St. Petersburg, San Sebastian, the Méliès Award, Berlin, New York, Tokyo, Málaga, FFF ( Lund ) and Houston among others. He has filmed around the world in more than 20 countries and has directed commercials for premium brands. Before committing himself to work on Viral, his first feature film, Lucas decided to shoot Trilogy of Death, three short films. This trilogy has won more than 450 international awards. In 2012, Lucas Figueroa entered the Guinness World Record Award for directing The Most Awarded Short Film in History called Because there are things you never forget.