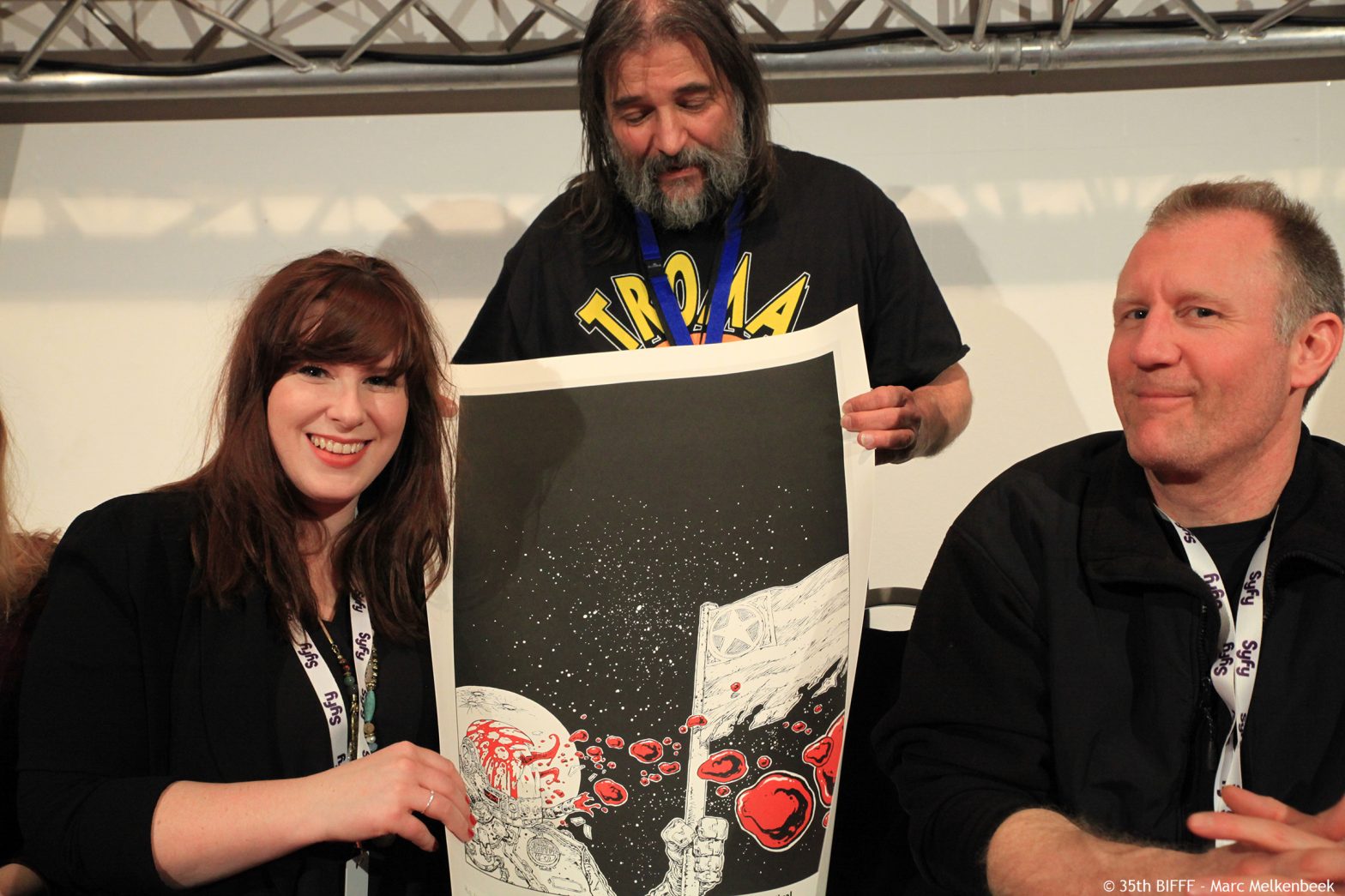 Hailing from France, Lucile Poulain lives in Brussels since 2011. She was first active in publishing before becoming a cultural journalist and critic. She has published several compilations of her articles from the magazines Page blanche and Fuites, followed by a literary essay and a historical novel, all in collaboration with the Belgian written movie press (L’Avenir, SoirMag…). As a member of the Belgian Film Press Union, she’s interested in subjects such as the emergence of women in the film industry and the accessibility of culture for all. For several years she’s also been active in the audiovisual scene, first as the co-presenter of a daily show on Arabel FM and then with Snooze, the morning show of Pure (RTBF). In her daily column she shines her particular light on drama, comedy and even horror!