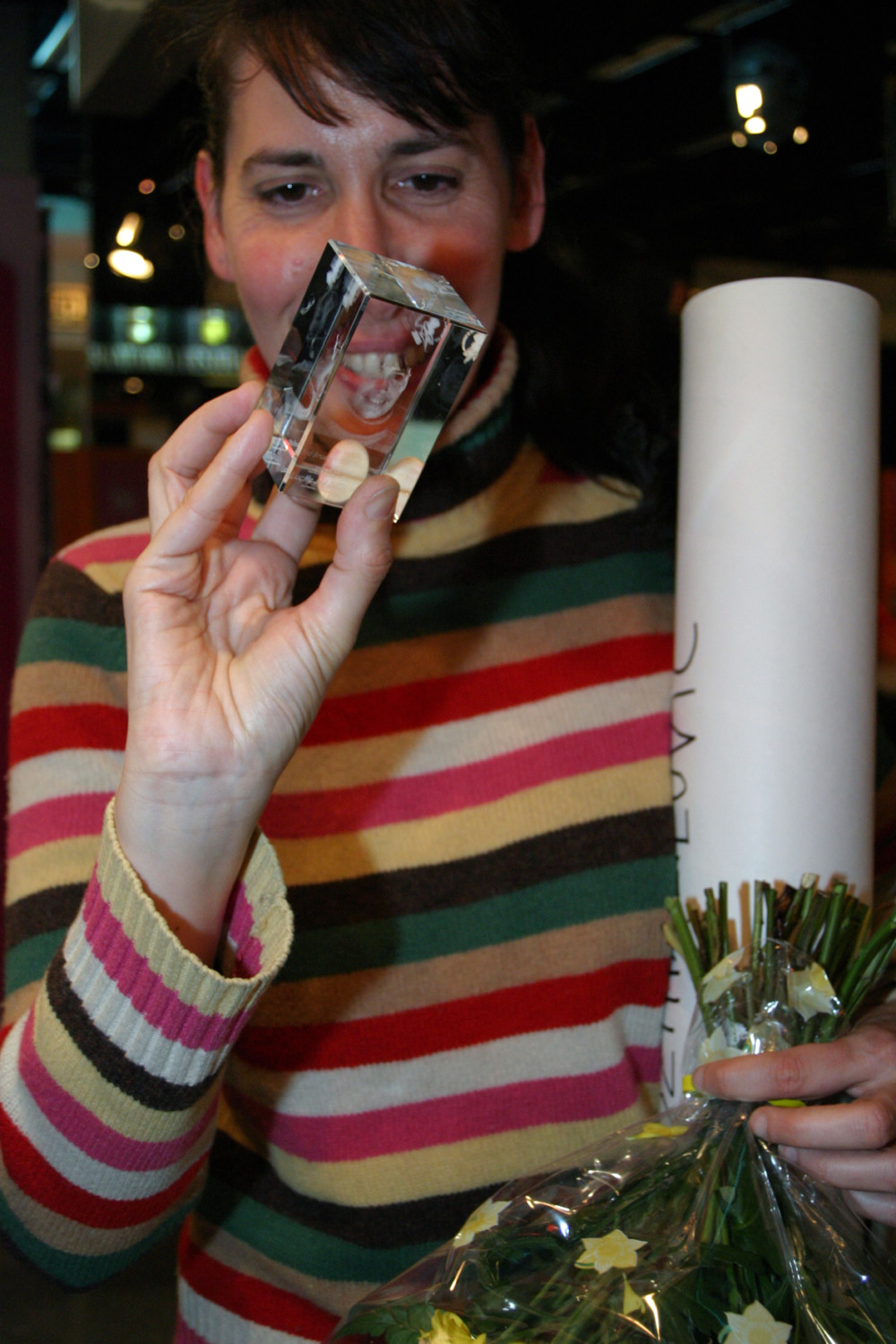 You wouldn’t suspect it, when looking at her somewhat timid appearance, but Lucille Hadzhalilovic is a pugnacious director. She has to, for she shares her life and the editing table with a director as Gaspar Noé (I Stand Alone, Irreversible). Lucille was born in Lyon, but she spent her childhood in Morocco. Once back in France, she almost immediately enters the IDHEC, where she meets the director of I Stand Alone. Together they found the production company les Cinémas de la Zone, from which they unleash rock hard films : La Première Mort de Nono, which Lucille directs, followed by Noé’s Carne, which she edits and finally I Stand Alone, which she produces. Her middle-length feature Parental Guidance breathes the influence of Noé. The beautiful Innocence, which she brings to the Bifff, is personal, elegant and above all, quite disturbing.