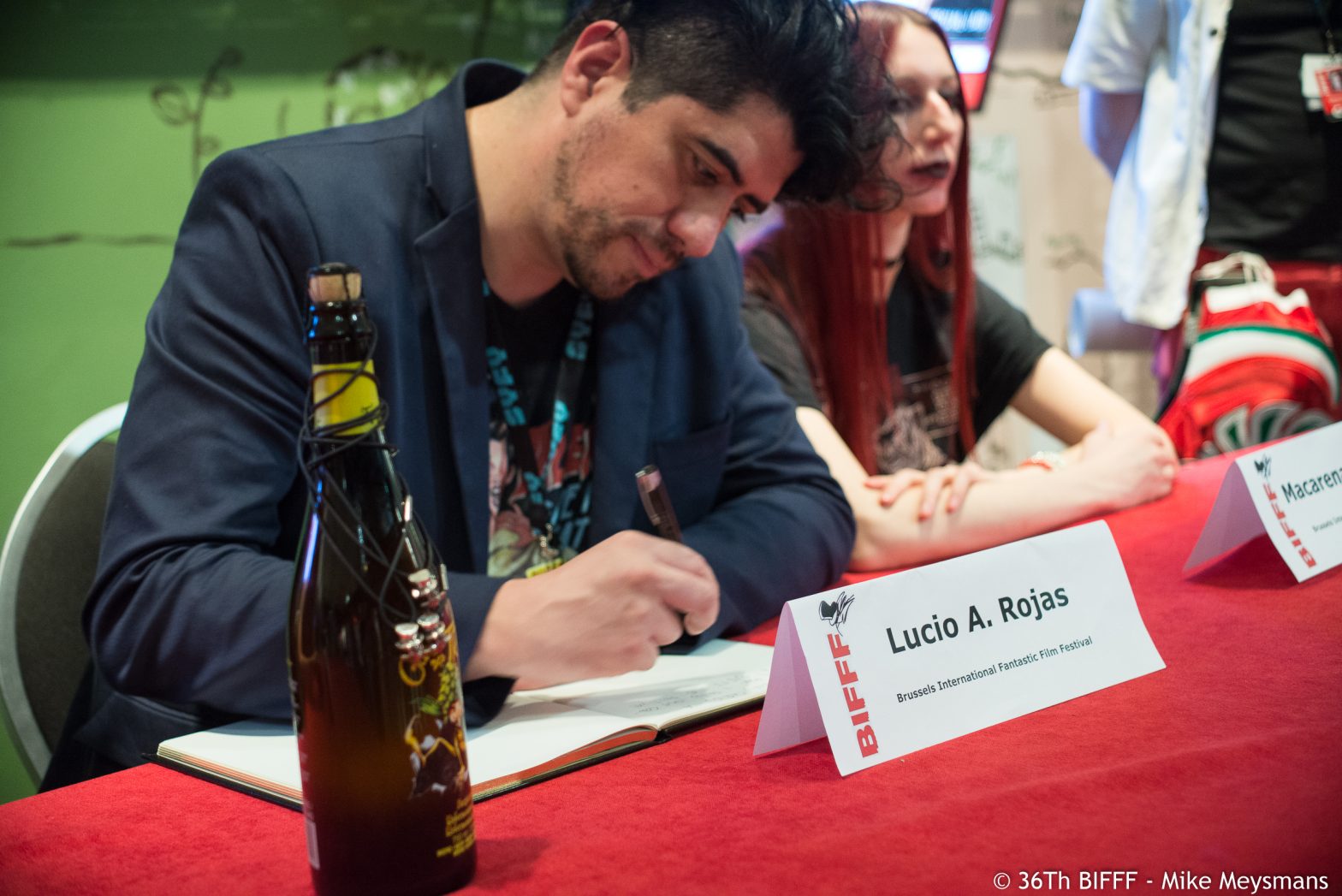 Demian Rugna was born in September 1979 in Haedo, Bs As, Argentina. He is a Director and Screenwriter specializing in fantasy and horror films. At eight years of age, he begins to create his own comic books recreating his favorite movies. This leads him, several years later, to study cartoon drawings with Horacio Lalia, from whom he learns to visually capture his stories. In 2003, he received his audiovisual design at the University of Morón. In 2006, after making numerous short films, he directed his first feature film, based on one of his homonymous short films “The Last Gateway” His second film as a director was the multi-award winning “Malditos Sean!”, Co-directed with Fabián Forte. Then he made a series of short films that include “El Mate Amargo” chosen like one of the 3 best Argentine shorts of the year 2012 a black fantastic comedy. His third feature film: “You do not know who you’re talking to” is a black comedy that parodies fantastic films that are still unedited in cinemas. Terrified is his latest film, a return to the horror genre. Demian is working on his fifth movie called “Snatch my eyes”