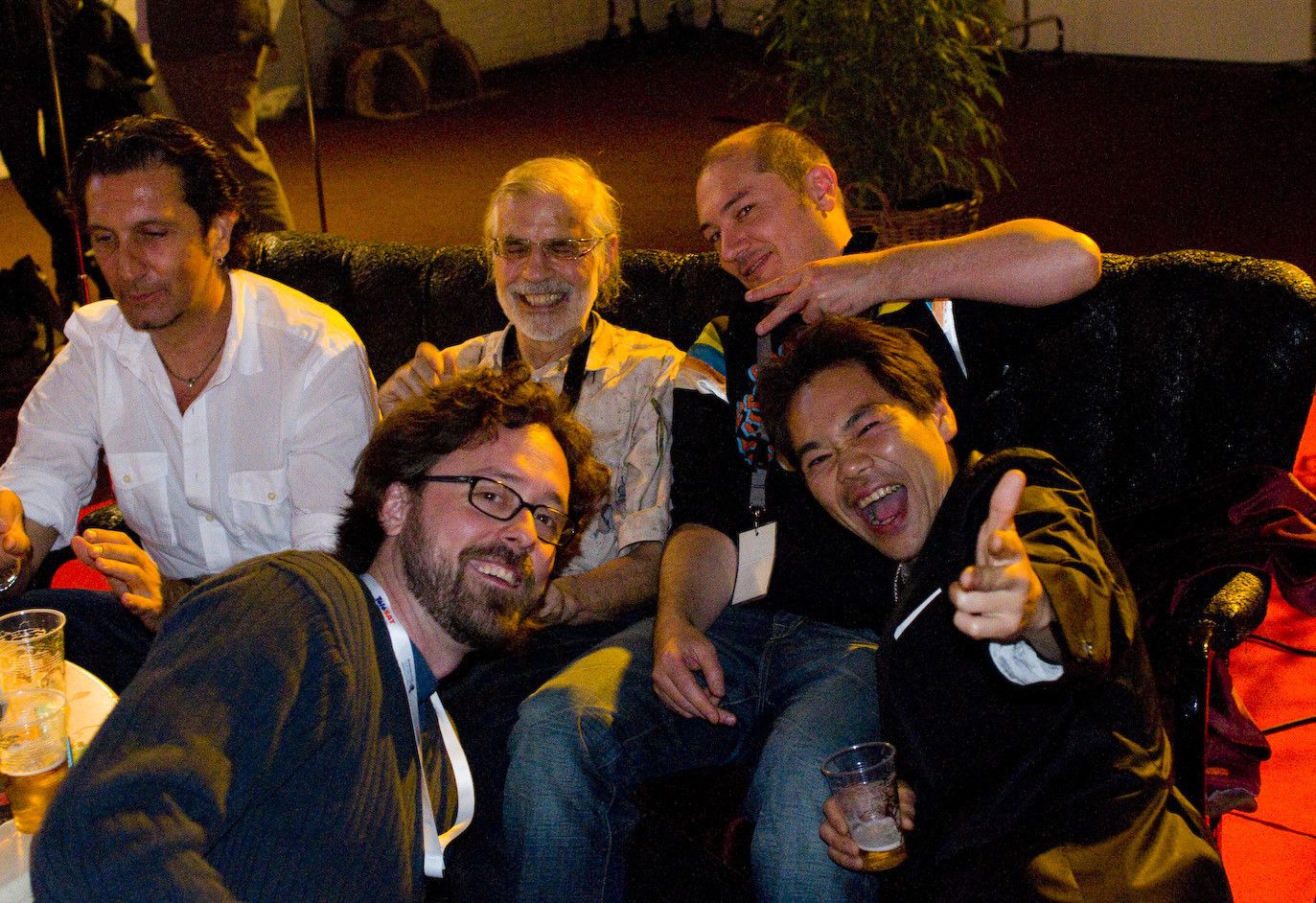 Born ( 1975 ) and raised in a small town called Jenny Lind, California. After graduating from high school, McKee travelled to Los Angeles in 1993 and enrolled himself in a film writing program at the University of Southern California’s School of Film & Television. He made his first feature horror movie All Cheerleaders Must Die, when he returned to his home town. While attending USC as a sophomore, McKee wrote the screenplay for a short film titled Fraction, as well as the screenplay for the feature movie May. In 2005, McKee was offered by United Artists to direct the David Ross script The Woods, another horror film shot in and around Montreal. McKee stepped in front of the camera for his first acting role in the starring role of Roman, a psychological drama / thriller which is based on his own script and directed by May star Angela Bettis.