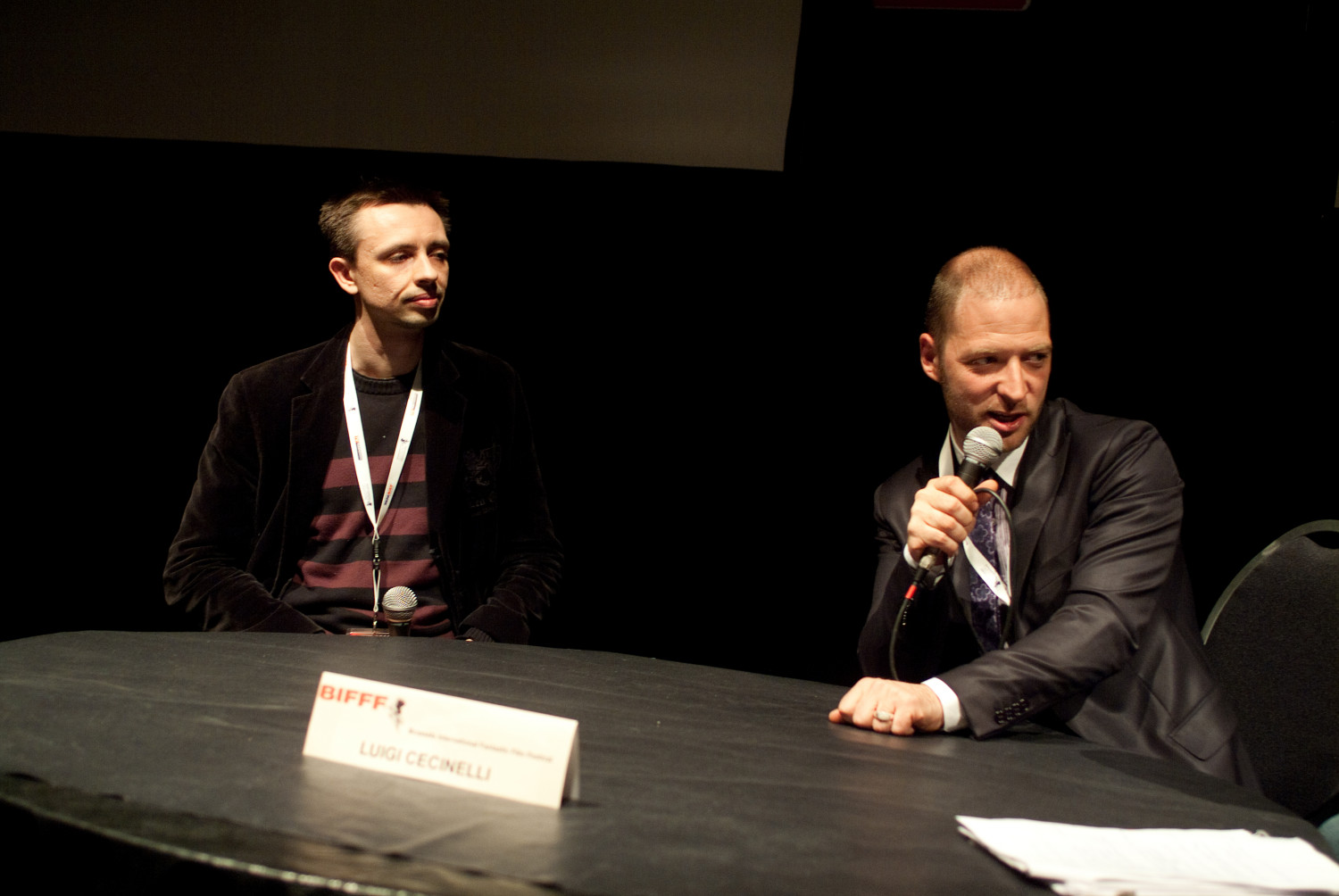 Luigi Cecinelli has been active in theater, television, video clips and film since the early nineties. On his résumé are 4 short films, which he made as part of the audio visual program of the U.C.L.A. It turned out to be the ideal start for long features. Visions, his debut, is a psychological thriller produced by his own company Baker Pictures.