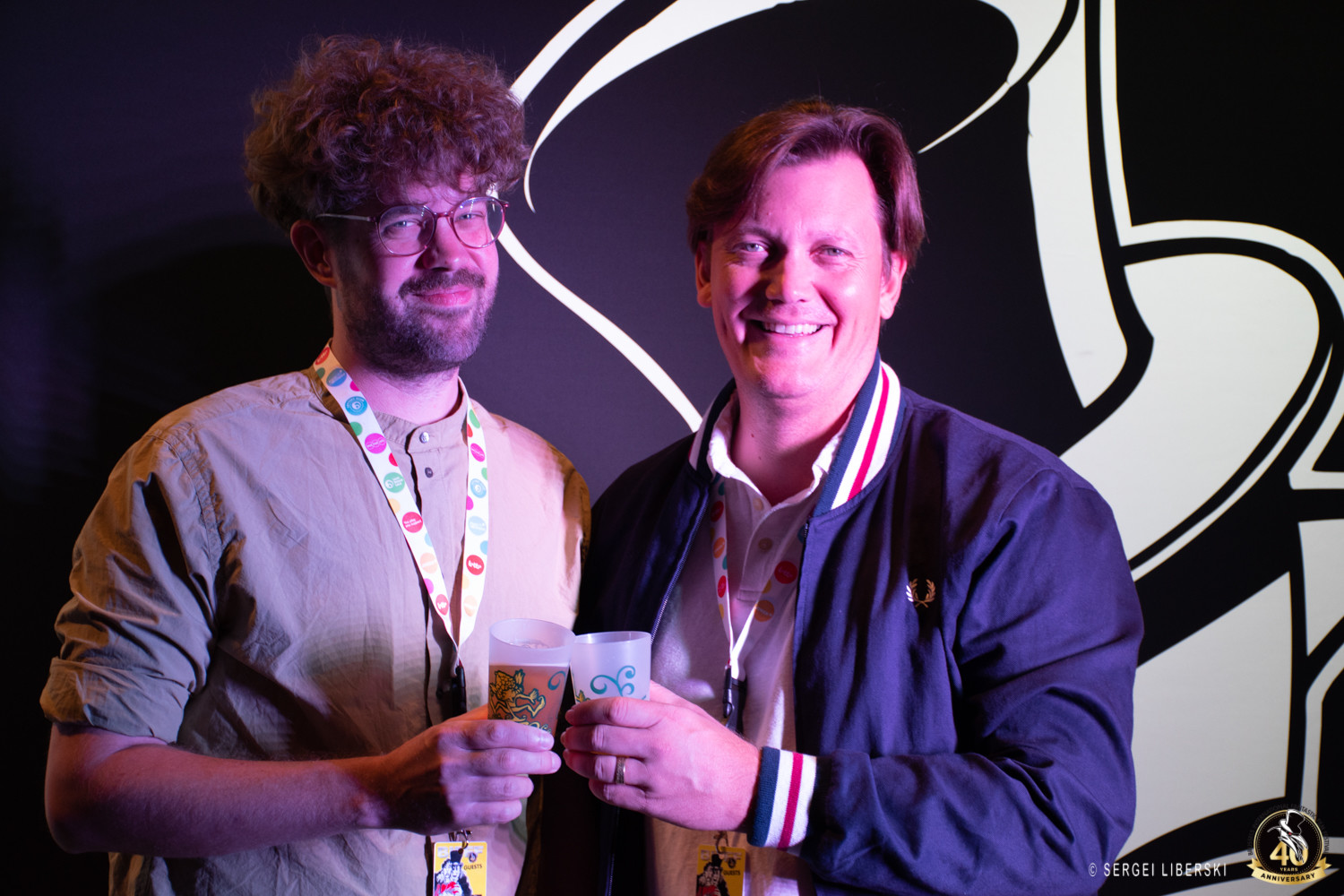 After his 2016 graduation project, the spec-trailer LASEPOPE, Lukas Rinker started freelancing as an “auteur-for-hire” on several small- and mid-tier commercial and TV-projects. Highlight of his career was a shoot on a racetrack in a Russian army vehicle. He loves directing animals, shooting stunts and special effects. If there is one thing he doesn’t want to do as a filmmaker, than it’s to bore the audience. He strives to entertain, build up tension, shock people, make them laugh genuinely or have them take mischievous pleasure in his stories. The perfect illustration of this philosophy, is his feature debut HOLY SHIT! (2022).