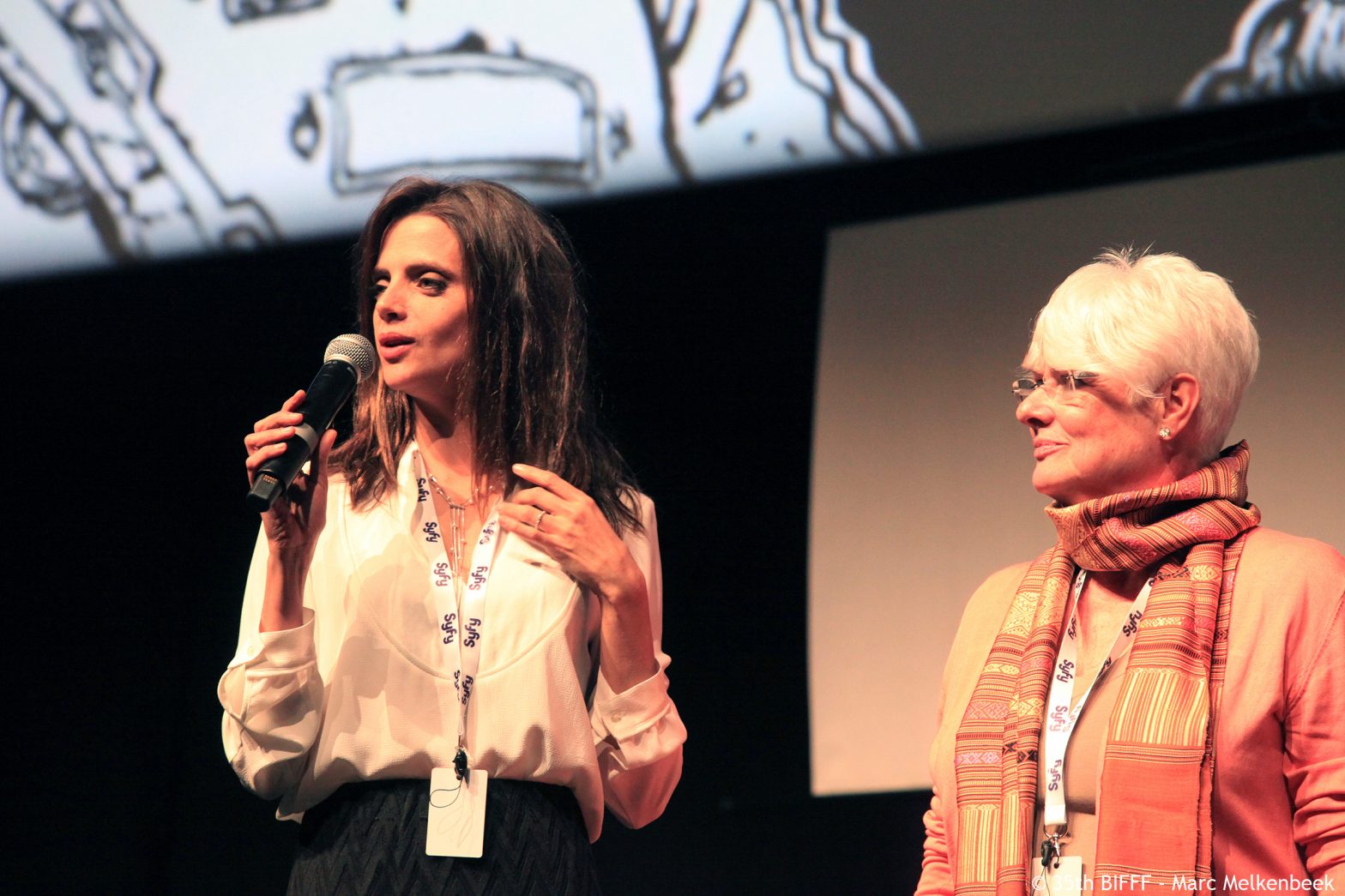 It’s a bit hard to concentrate on writing the bio of one of our favorite actresses when only the thought of her emerald green eyes alone is enough to make us giddy. Here goes: Macarena Gomez is a true mascot of the BIFFF ever since her mythical part in Sexykiller (Audience Award 2009). She’s not only one of the best Spanish genre actresses, she also has a nose for projects that make us salivate. Just think about 6 Films To Keep You Awake: To Let, Jaume Balaguero’s little TV-gem, Neon Flesh from our pal Paco Cabezas (2010), Witching and Bitching from the inevitable Alex de la Iglesia (Golden Raven and Audience Award 2014) or the terrific Shrew’s Nest (BIFFF 2014). And if you also know that she started her career in Stuart Gordon’s Dagon, then you know that the BIFFF and Macarena Gomez are made for each other.