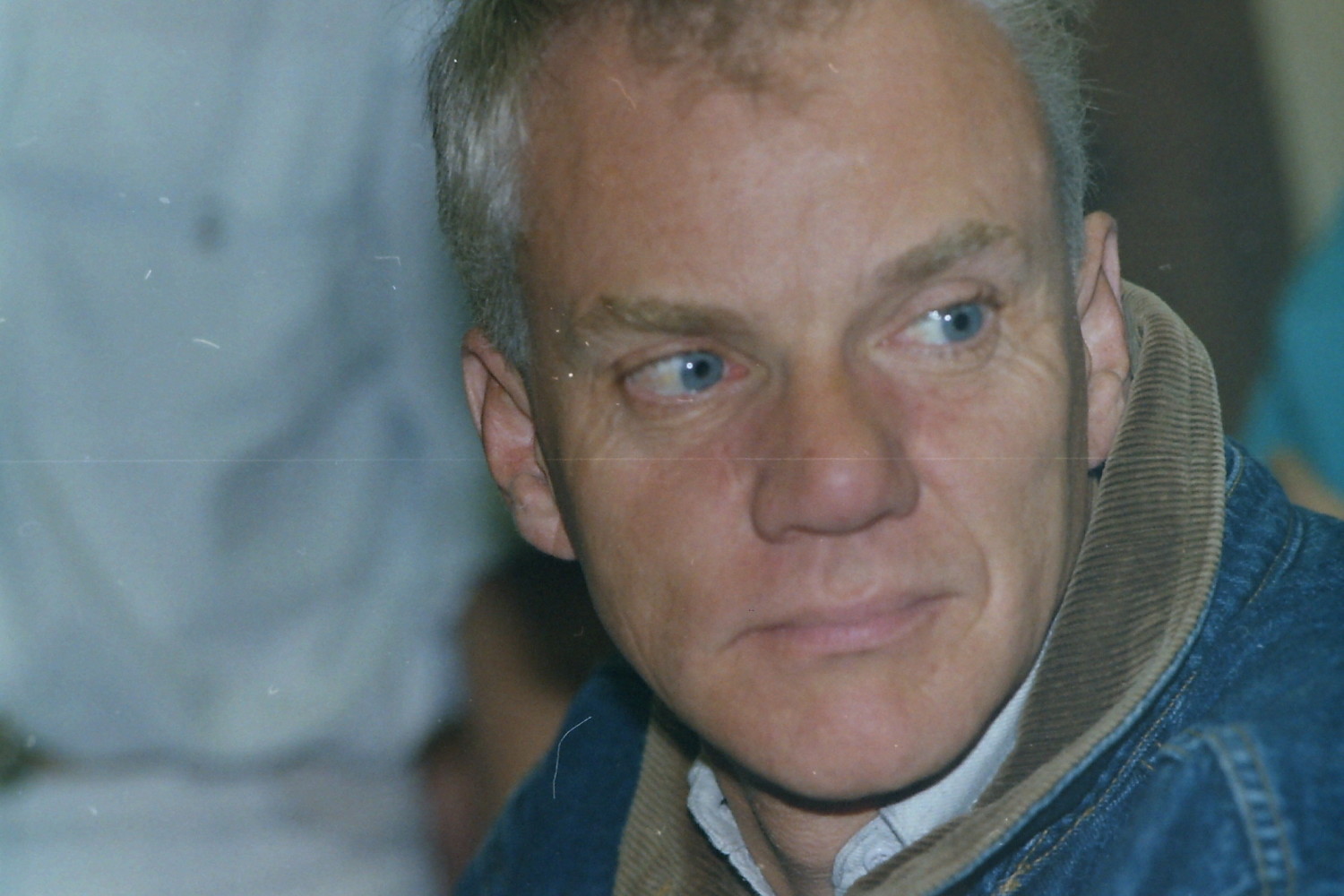 At first, the story between Malcolm MAC DOWELL and cinema was a love story: it is indeed because his girlfriend took lessons in a drama school that he started taking them as well. Brilliant student as he was, he joined the Royal Shakespeare Company and left with them to play in Stratford Upon Avon. In 1967, he played in his first TV film and, the year after, entered the cinematographic world with Poor Cow (1967) by Kenneth LOACH. His name is first intimately linked to the new English wave of the 70s: he starred in if… by Lindsay ANDERSON, Figures in a Landscape by Joseph LOSEY and The Raging Moon by Bryan FORBES. But it is in fact A Clockwork Orange by Stanley KUBRICK which gained him international recognition. His diabolical character in A Clockwork Orange more or less specialised him in marginal and crazy roles: he played in O Lucky Man! and Britannia Hospital by ANDERSON, in Voyage of the Damned by Stuart ROSENBERG, and in Cat People by Paul SCHRADER. He is truly incredible in Caligula by Tinto BRASS, but he can also bring some irresistible sympathy, as he did in Time After Time by Nicholas MEYER – he incidentally met his wife, the beautiful Mary STEENBURGEN, on this movie’s shooting.