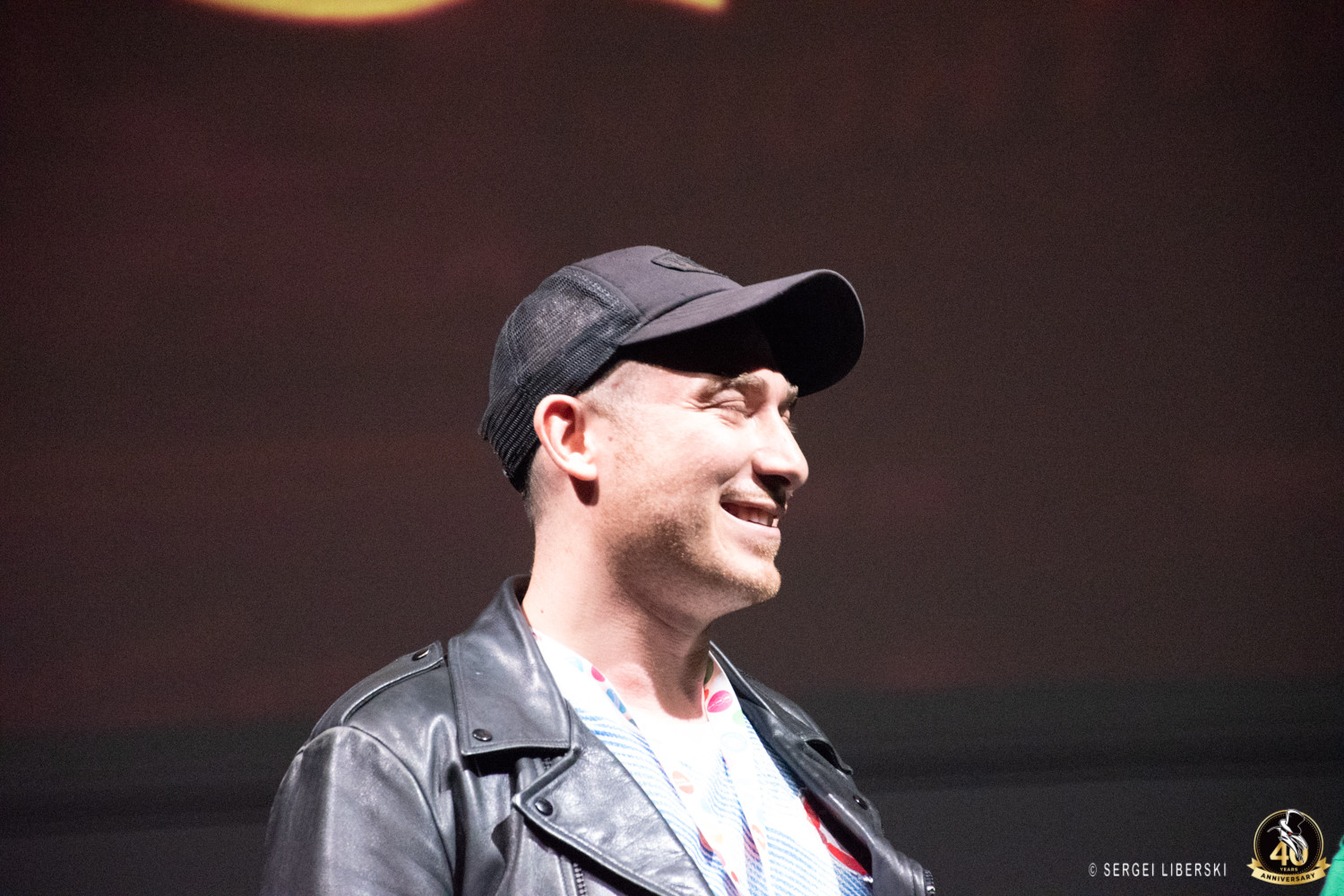 After an academic research at the Université Libre de Bruxelles on freedom of expression, blasphemy in cinema and the Monty Pythons under the supervision of Anne Morelli, Pascal Delwit, Paul Magnette and Dominique Nasta, Malko Douglas Tolley became a cultural journalist for various media. He has been an unconditional lover of horror and fantasy cinema ever since he fell into the BIFFF cauldron at the 1996 screening of ‘Over My Dead Body’ at the Passage 4. He has never missed a single BIFFF (or nearly) ever after, watching between 150 and 200 genre films per year. He’s also a film critic for Cinergie. be and Horreur.net and part of the Belgian juries of the Brussels festivals Anima and Millenium since 2017. Passionate about documentaries, he is also a recurring member of the film selection committee of the Alimenterre festival organized by SOS Faim.