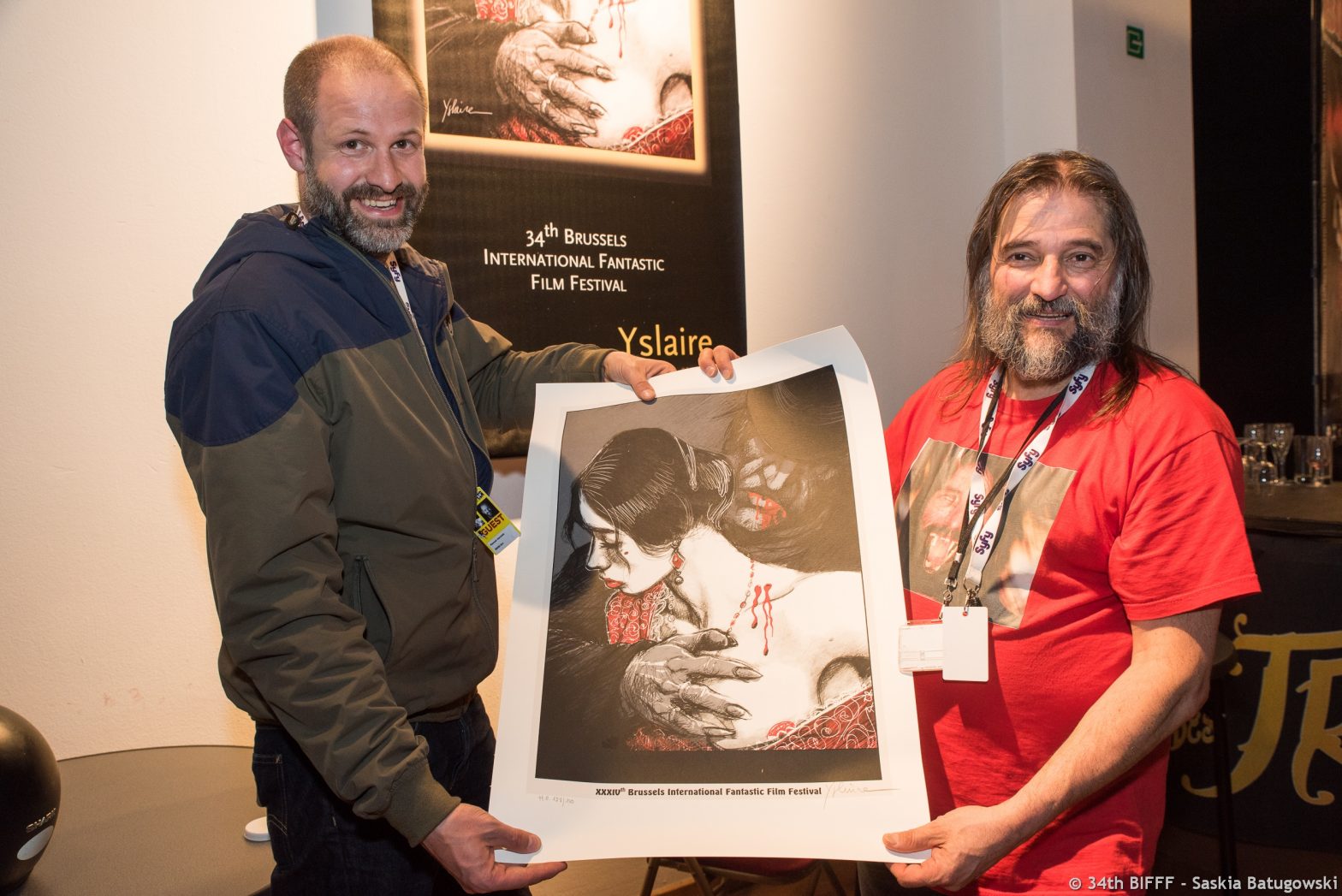 At the age of 16 Manu Dacosse received his first camera. He has never stopped since. From making short films with his friends, he goes professional with studies at the IAD. Traveling brought him to Lebanon, where he learned to be an assistant cameraman. After some short movies he became DOP for his first feature in 2008; Amer by Bruno Forzani and Hélène Cattet. This resulted in an amazing career boost and a stream of interesting projects.