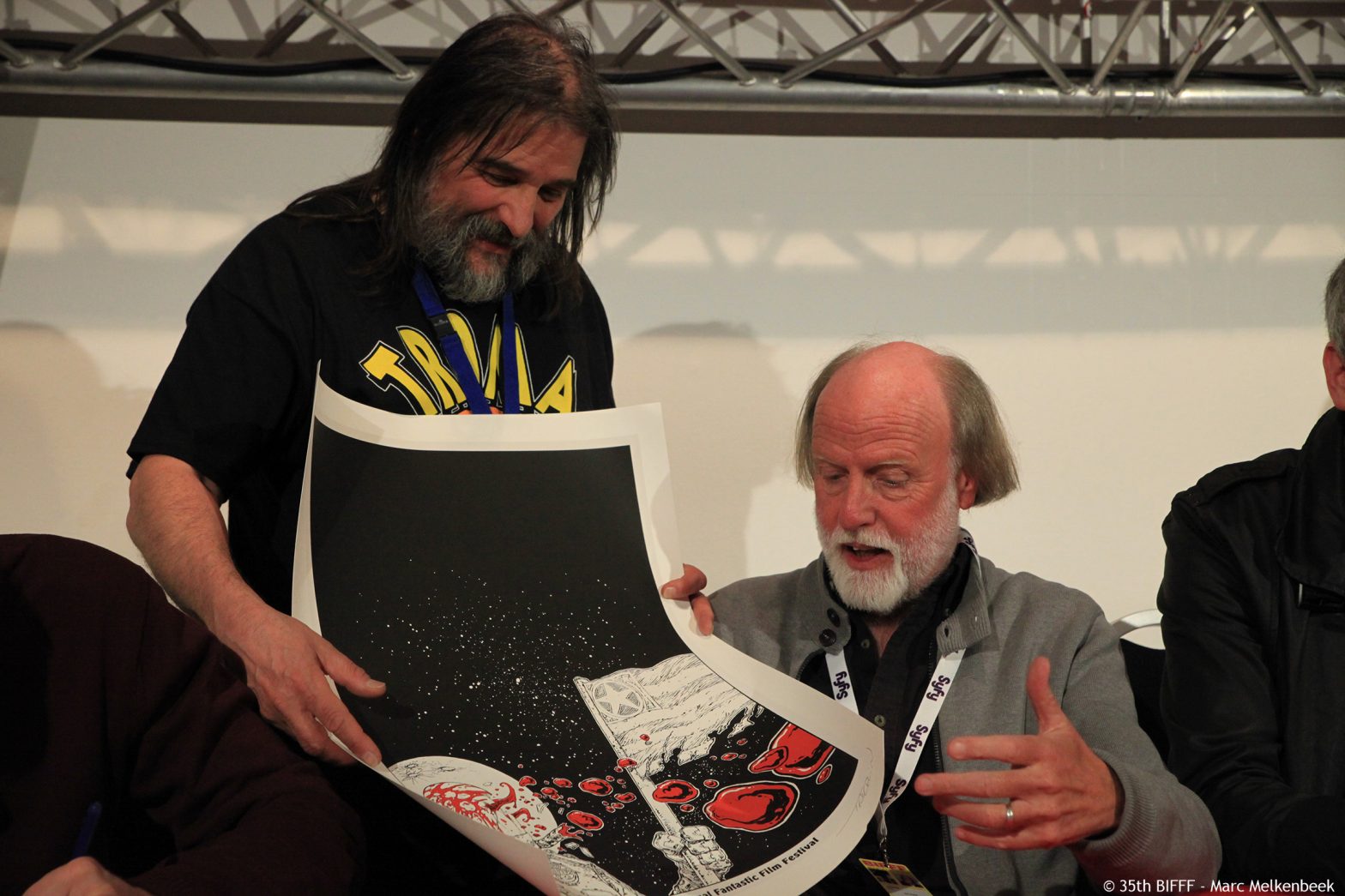 -This year Marc Bussens became chairman of the UFK (Film Critic’s Union). He started his rich career in journalism with the Flemish daily Gazet van Antwerpen in the seventies and also wrote for other dailies like Het Volk, Het Nieuwsblad and De Standaard. He’s a regular contributor to various movie magazines (Filmgids, Cinema Magazine, Cinescoop, Artsenkrant and Vertigo) and writes for the theatre. Besides his predilection for poetry, he also collaborates on short films and sketches for television.