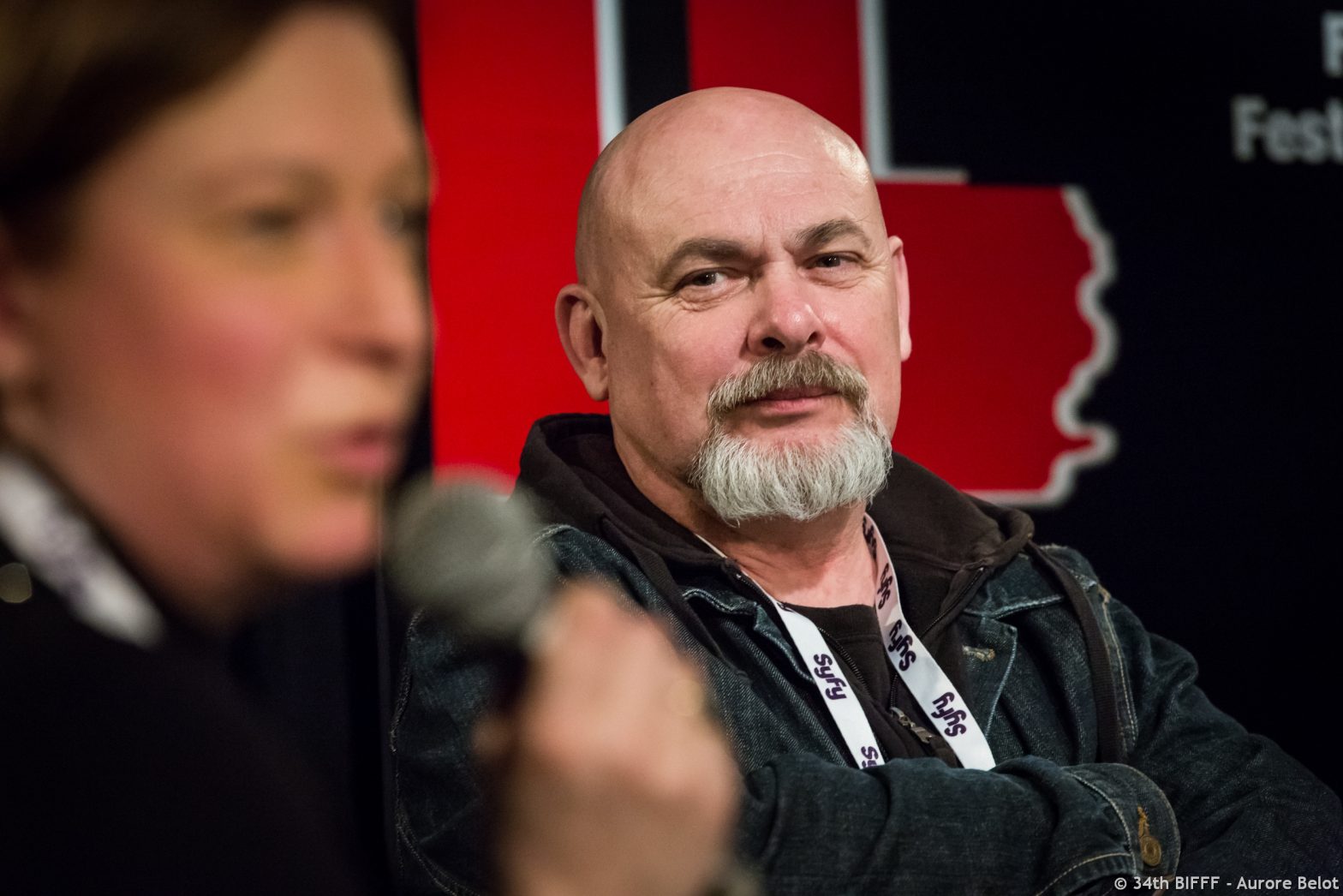 Fascinated by everything related to design and graphics, Marc Caro publishes his first comics in cult magazines like Métal Hurlant and Fluide Glacial. In 1974 he meets a certain Jean-Pierre Jeunet, also a self-taught enthusiast for wicked images. They collaborate and direct three short films (Le Manège wins a César in 1980), before they renew French cinema in 1991 with their cult movie Delicatessen. After that they work together on La Cité des Enfants Perdus, while Caro also directs video clips for Indochine and Laurent Garnier. His inimitable graphic talent captures the attention of other artists, resulting in a collaboration with Jan Kounen (on Vibroboy and Blueberry). He also directs a feature film on his own: Dante 01 (2008), starring Lambert Wilson.This time it’s our pleasure to announce him as a member of our International Jury, while he’ll also be celebrating his anniversary: our friend turns 60 in April!