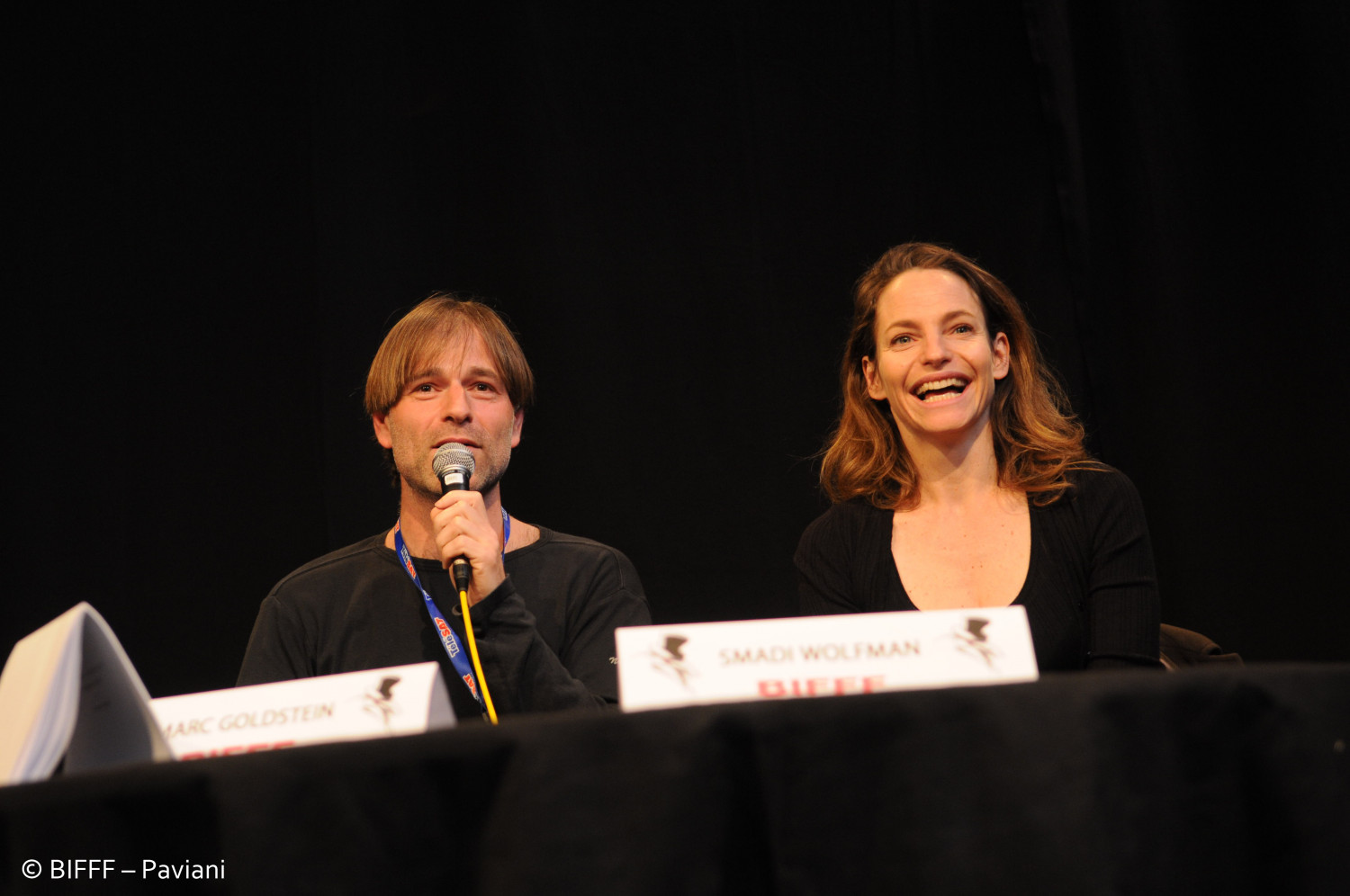 Born in Brussels on November 3rd, 1967. In 1991 he obtained a Master in Business Administration at the Brussels Free University and became a HDR Graduated Gemmologist in Antwerp in 1996. Since then, he started a career as director and film producer. After a series of short films, cd-roms and one documentary, he debutes with his first feature film Glenn 3948.