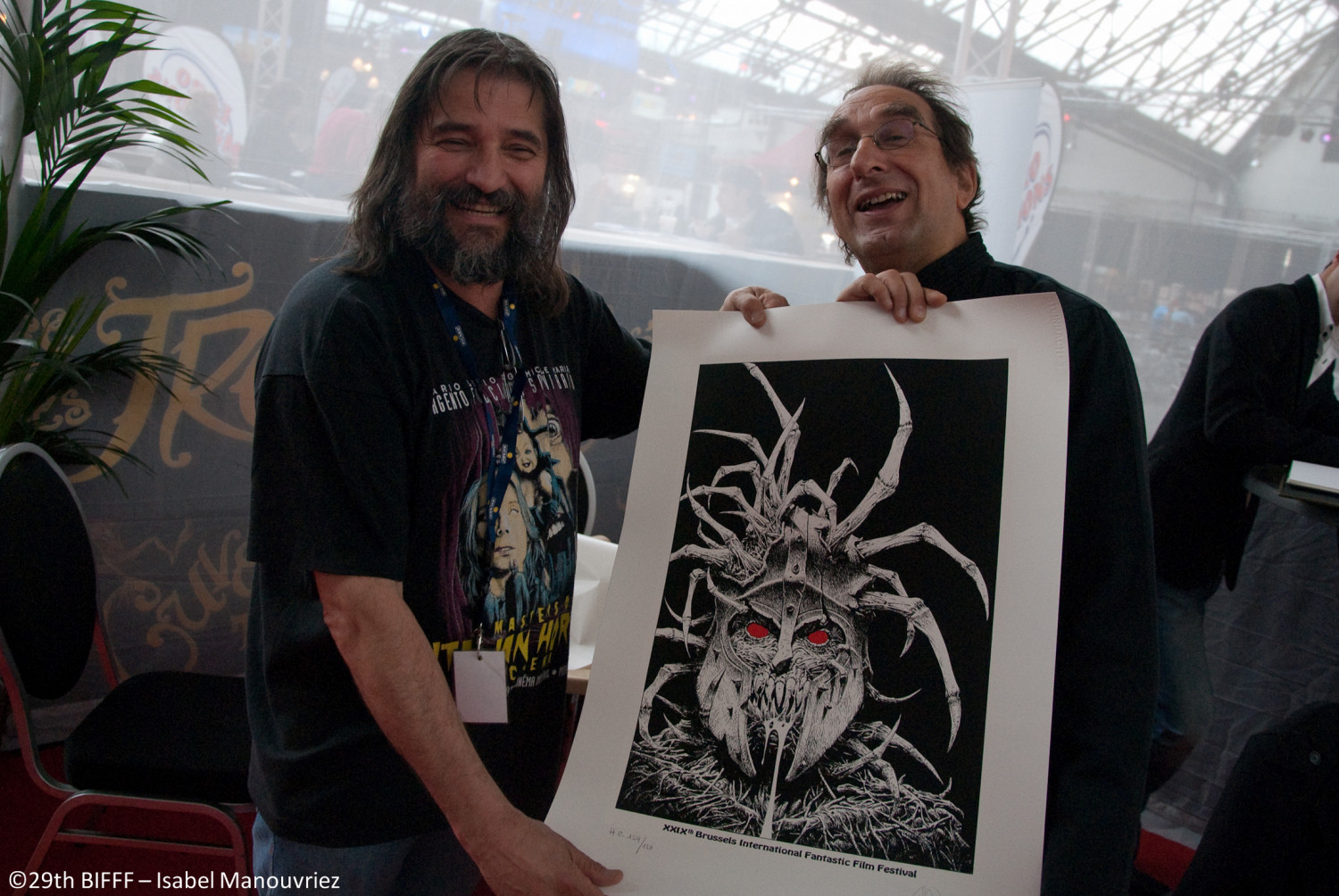 Writer, director, actor and producer Marc-Henri Wajnberg has made several documentaries, animation series, a feature film, a few short features and a whole lot of quickies, which gives a total of 3,800 films. He has also produced a series of 33 documentaries for ARTE and the docu-fiction The Five Obstructons with Lars von Trier. He is currently realizing a long documentary about Kinshasa. His achievements have won over 50 awards at festivals worldwide and have been widely distributed.