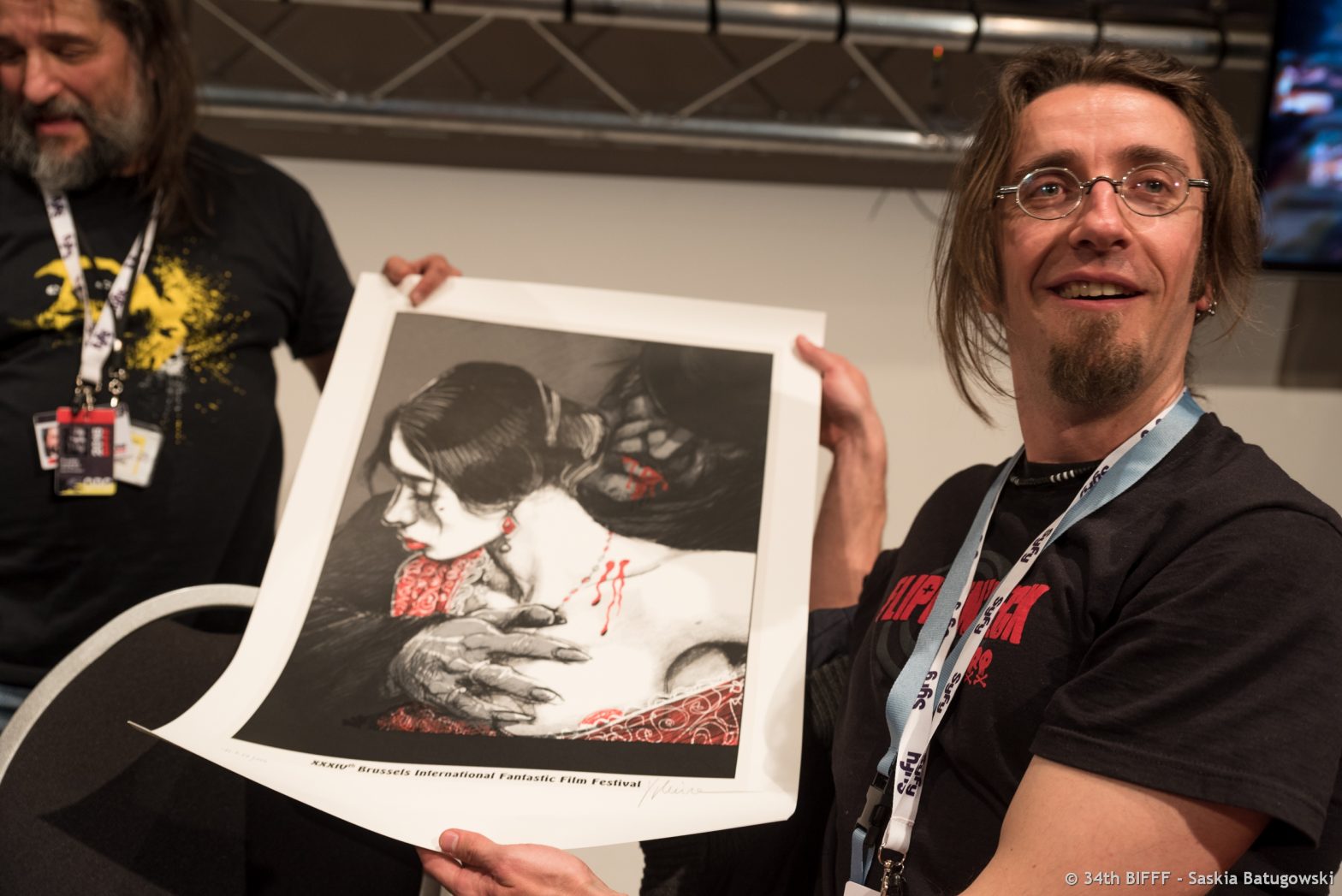 Growing up with a pile of VHS tapes and comic books beside him, Marc Lahore quickly took an interest in the film world. After first being active as a volunteer projectionist and editor, he went on to direct many projects between 2005 and 2013, such as a crime thriller, a historical mini-series, a boxing movie and some experimental shorts. The Open is his first feature, praised by Patrice Leconte as being “a perfect underdog, whose result is as wicked, extreme and overly successful as it is magnificent and bold in its execution”. We hope you can withstand the pressure for your next one, Marc.