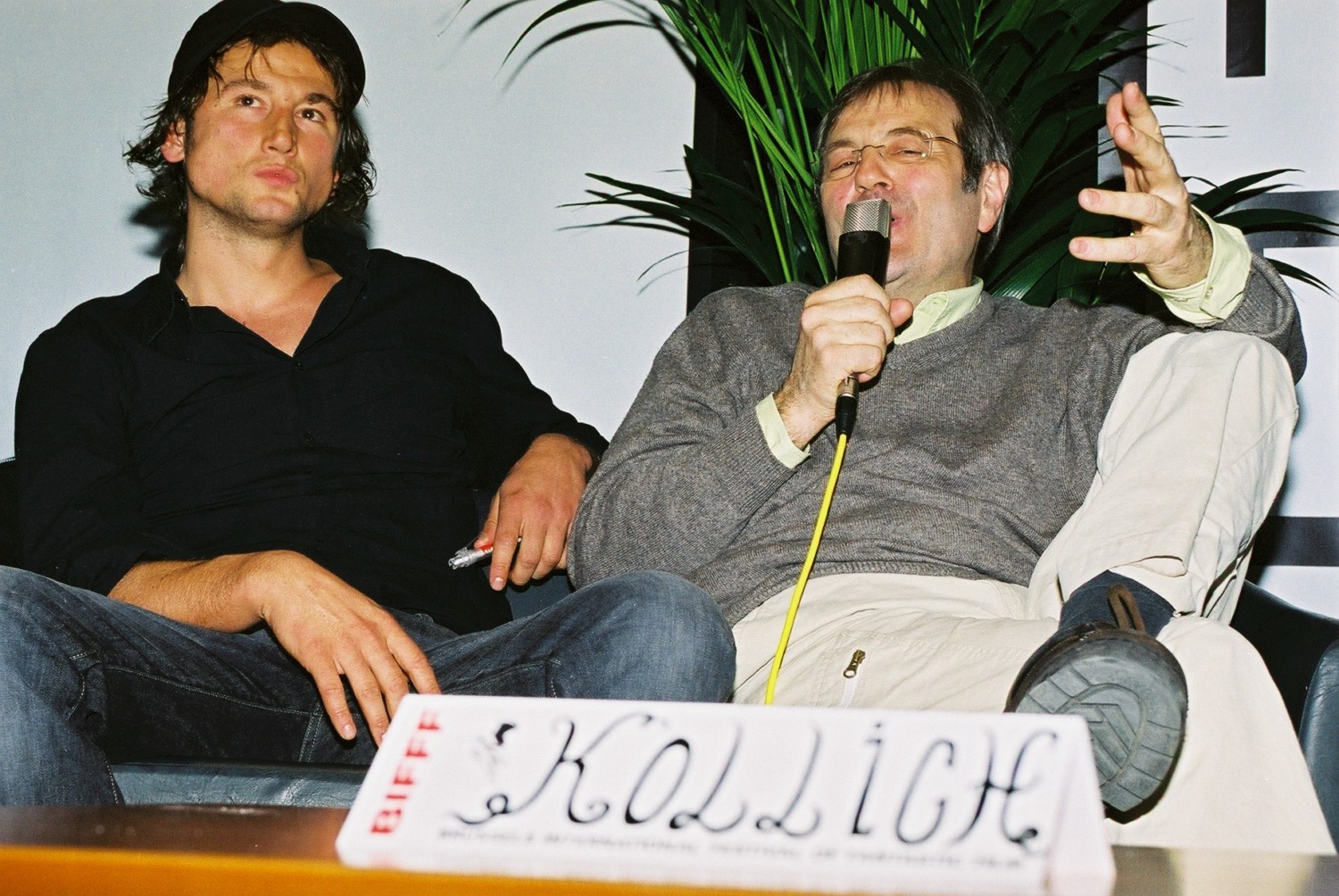 Belgian producer and director Marc Levie (°1939, Brussels) has been active in the short film circuit for more than 30 years. After finishing his studies at the University of Leuven, he started to work as an engineer at Traction & Electricité and after that, as a scientific journalist at the RTB. Levie quickly left his job and founded a movie company, Marc Levie Visuals in 1975, and produced and directed short films (The Celluloid Woman, Pitk’n, Un Pied-Boy and Coucou c’est moi), TV-series (Série Galante, 27 episodes; Hands in Marriage ; The Bobby) and documentaries on Africa (Kivu Tabou, Rwanda then and now) and Belgium (A Touch of Belgium, Brussels & Co).
With co–writer Erik Vandebosch, he produced and directed the Feast of the Praying Mantis, his first long feature film, which he will present at the Festival.