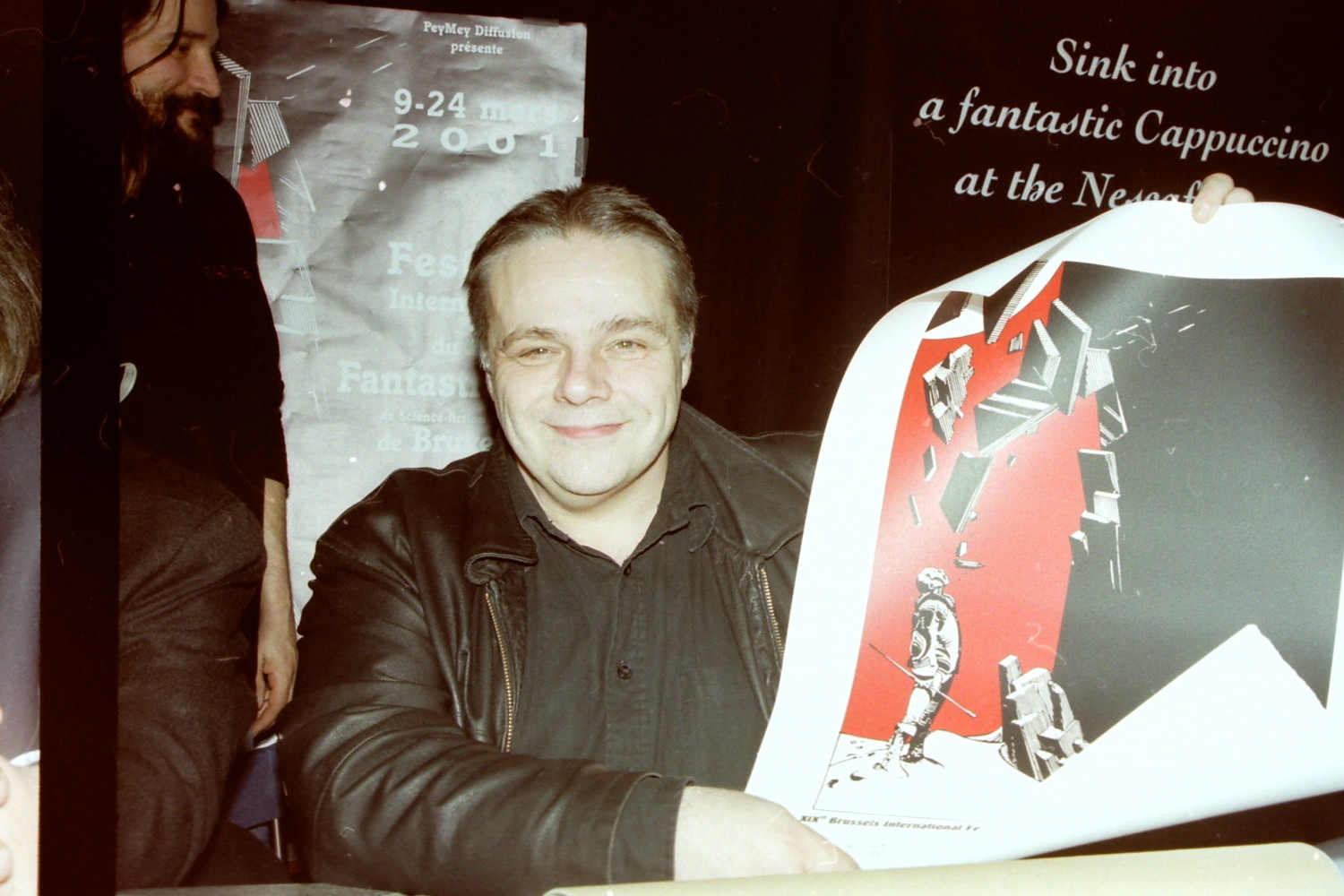 In the seventies there was Yes, Genesis… and Machiavel, Belgium’s own answer to the Anglo- Saxon wave of symphonic rock. The band was founded in 1975 by drummer and singer Mark Ysaye. Their records made gold and platinum several times and rock temple Forest National was sold out twice. When Machiavel breaks up in 1982, Marc Ysaye embarks on a radio career. He composes, presents and produces programs for Radio 21 and Radio Une, among which the popular “Marc Ysaye’s classics”. In 1995 he goes back into the studio to record with the band Burning Plague. Besides his activities on the radio waves, Marc Ysaye is also known as a producer for several Belgian and foreign artists. 1996 is the year of Machiavel’s reunion, which means another gold record and a sold-out concert tour. This year, we’ll see the celebration of 25 years of Machiavel. Marc