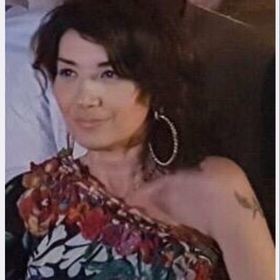 Cinema is in Mariantonia Avati’s blood. As daughter of the acclaimed Italian filmmaker Pupi Avati, she learned the tricks of the trade on the film sets of her father, where she was assistant director for films as Brothers and Sisters, The Childhood Friend, Declarations of Love and Festival. Furthermore, she realised a documentary series, Man and Women of our Time, and she even has a television soap to her name, Dear Tomorrow. Her long feature debut Souls, which she also scripted, is a tense gothic thriller in atmospheric black & white.