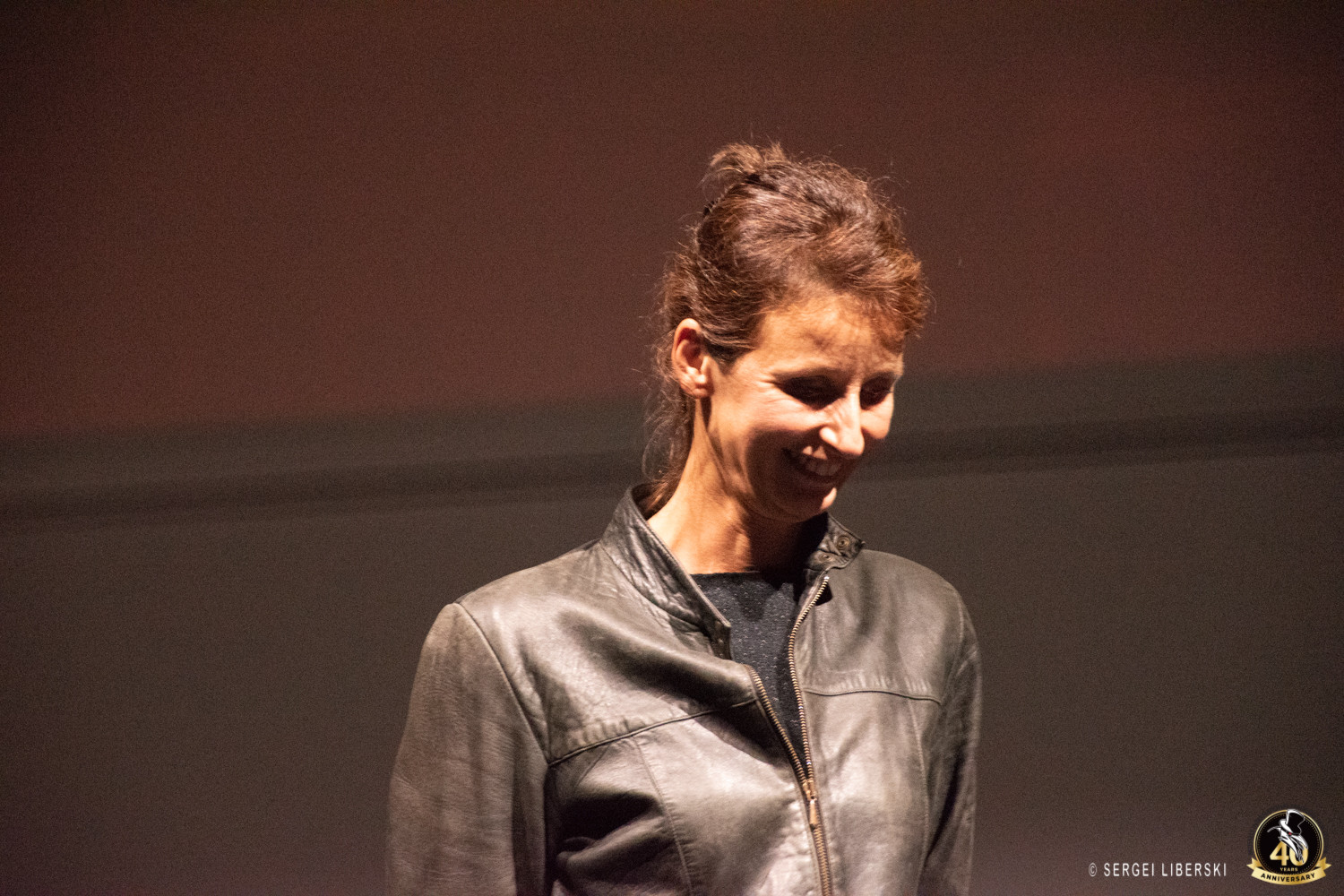 Marie Enthoven has a degree in philosophy and started her career as a screenwriter with CLASSES VERTES, a multi-award winning short film. With her own production company, Taste It Productions, she has produced, written and directed some of her own films, such as NAÏVE and TAXISTOP, short films that were selected and awarded at several festivals. Her most recent production, NEUF POUR CENT, will be broadcast on RTBF, Be TV and TV5 MONDE. She also produces the work of many other directors. For TV she was first active as a screenwriter on the RTBF series E-LEGAL and UNITÉ 42. She then worked on creating her own series, such as BRAVOURE, PAS PERDUS and INVISIBLE. She recently collaborated on 1985, a series that premiered at the Canneseries festival and will be broadcast on VRT and RTBF in 2023. She is currently writing the series JC PREMIER in collaboration with Willem Wallyn, LES CORPS CONJUGEAUX, in collaboration with Olivier Abbou, SIRIUS, in collaboration with Catherine Cosme and a sitcom, MATCH, with Solange Cicurel. Finally, she also wrote her first feature film MAL DE MÈRE, together with Myriem Akheddiou, for Kwassa Films.