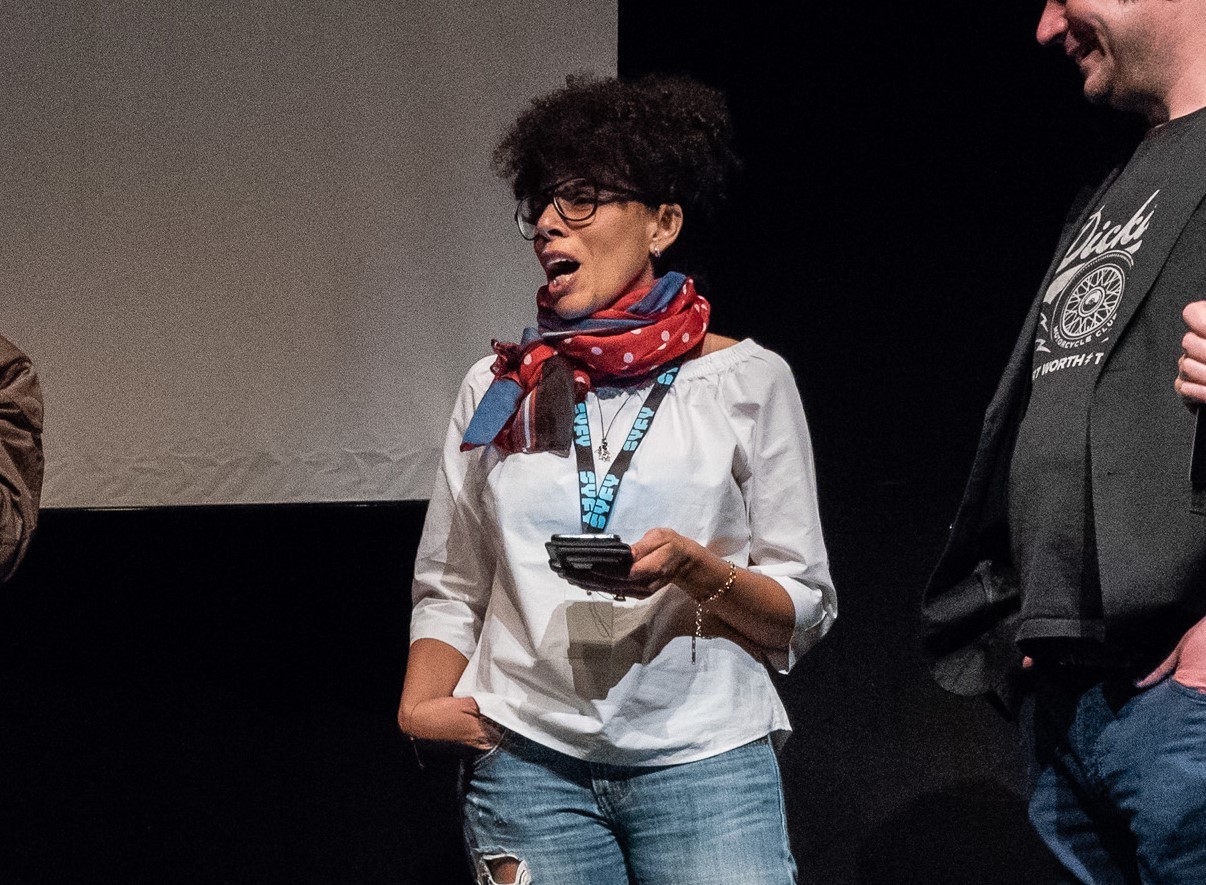 Born in Paris of a Spanish mother and a Cameroonian father, Marie moved to Belgium in 2012. After
studying Spanish, she was attracted to the airline sector. She began her career at Charles de Gaulle
Airport in Paris, after which she became a supervisor at Air Europa, the Spanish airline specializing in
Latin America. In 2005, she started working as a sales representative in Air Europe’s Marketing and
Sales department in Paris. For fun, she got involved in the world of media, for example as co-author
of commercials, to which she also lent her voice on Radio Latina 99FM. At the end of 2012, Air Europa
asked her to open the company’s Belgian office in the European capital, and Marie accepted the
challenge! Since then, she has been very active in the Belgian business world and, as part of the sales
team based in the company’s offices in Brussels, she does not intend to leave ever again!