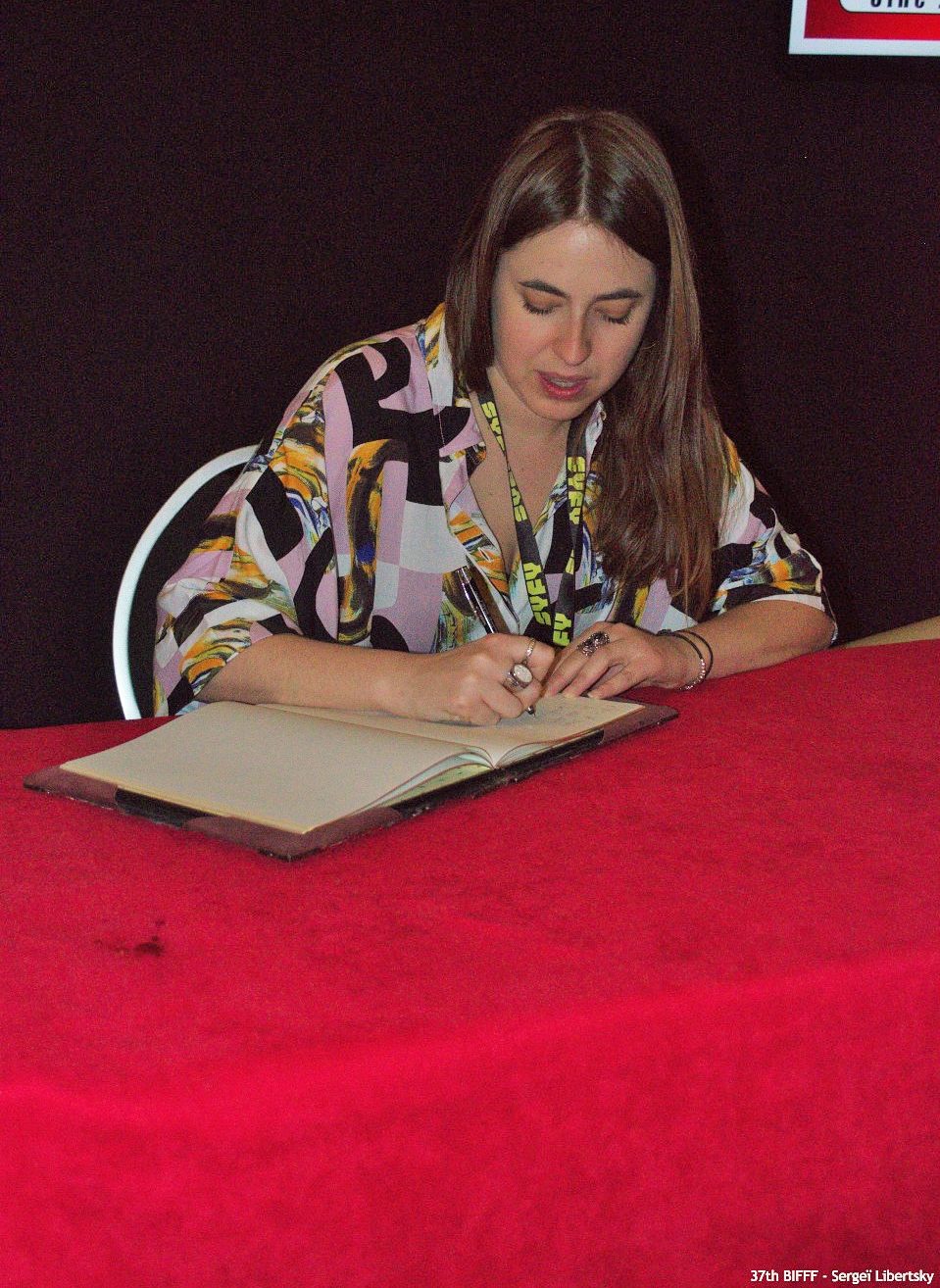 Marine Haverland has been working in the film industry since 2008. In 2012, after having been in charge of project development at Versus Production, she founded Aura Films, a new media production company, in 2012. She also organized conferences and training sessions for digital production and co-founded the Liège Web Fest, the first transmedia, web series, and digital arts festival in Belgium. She is currently in charge of virtual reality, gaming, and new media at screen.brussels.