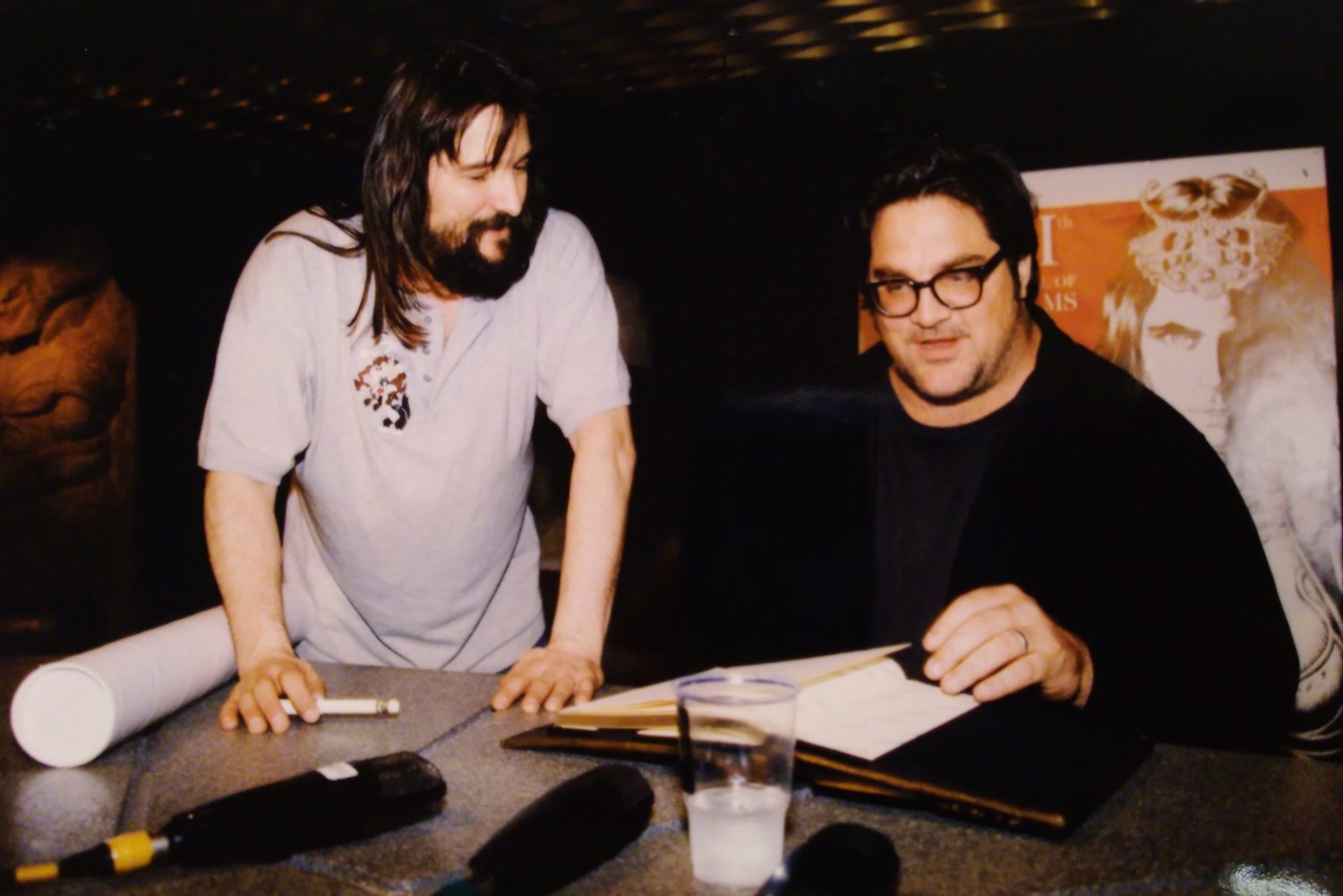 Ever since it started, MTV has been a fertile source for upcoming talent. Mark Pellington learned the tricks of the trade by making experimental commercials for the music channel. In the middle of the eighties, he revolutionised the looks of MTV with Buzz, a 13-part global series. Next came the video clip. The music of Pearl Jam (Jeremy!), U2, Public Enemy, INXS (Beautiful Girl) and Alice in Chains was translated into sound and vision. After a few remarkable short features, he made his long feature film debut in 1996 with Going All the Way, starring Jeremy Davies and Ben Affleck. The film was a hit at the Sundance Film Festival. His second movie, the Hitchcockian thriller Arlington Road, starring Jeff Bridges, Tim Robbins and Joan Cusack, is the reason for his presence in Brussels.