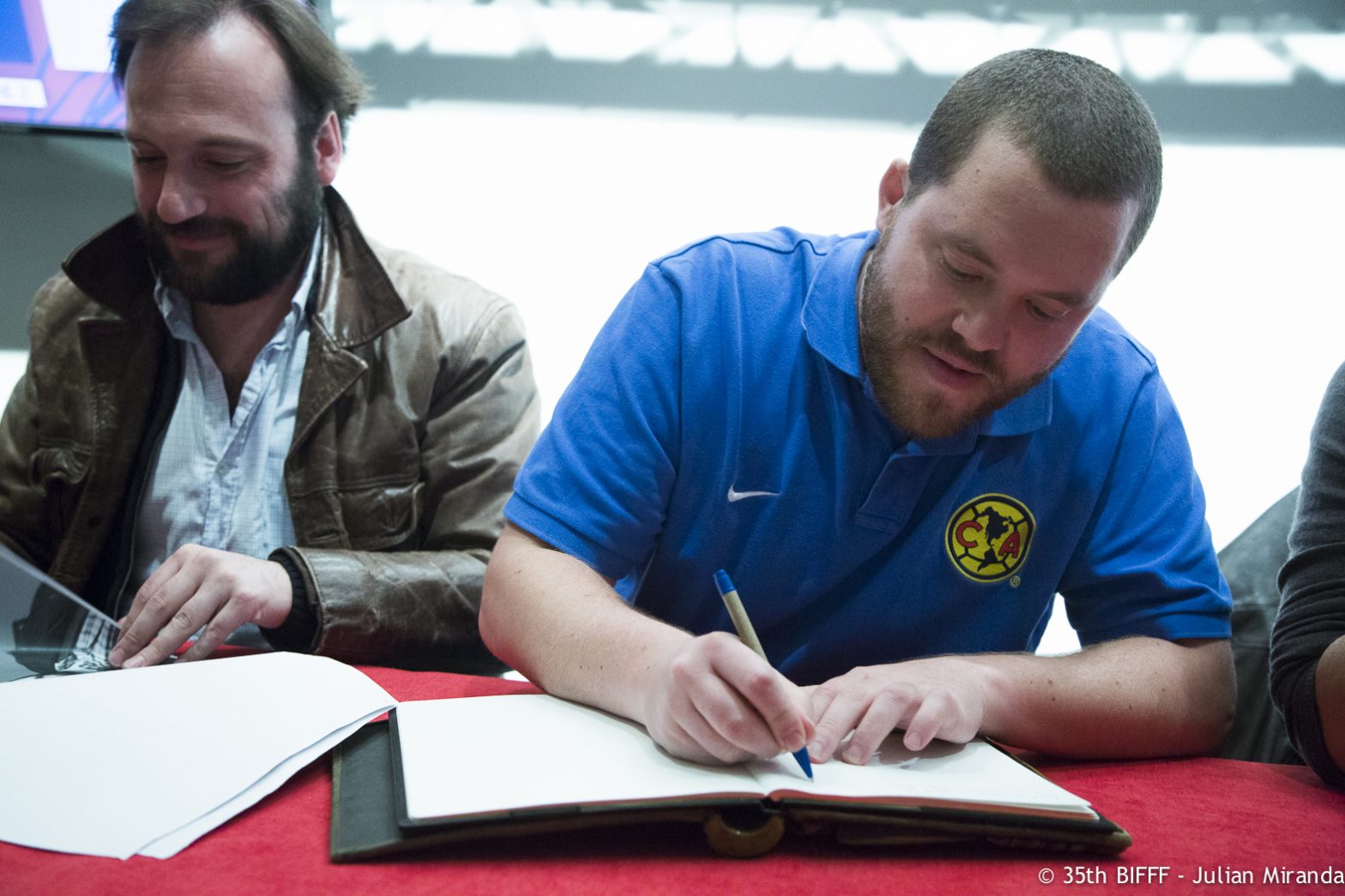 Born a few months after the Chernobyl accident, young Martin Vachiéry first discovered the BIFFF in 1999, when the 13-year managed to sneak into the Passage 44 with his dad. He hasn’t missed a single edition since. He devours dozens of films each year, with a preference for Korean ghost movies, Australian slashers and Italian cannibal flicks. This drives him to our midnight sessions at Ciné 2, where he sometimes falls asleep. During the daytime, he’s a reporter for RTL TVI. He has also directed a documentary in 2010 about Belgian Hip Hop and he’s a fiery supporter of football club Royale Union St. Gilloise.