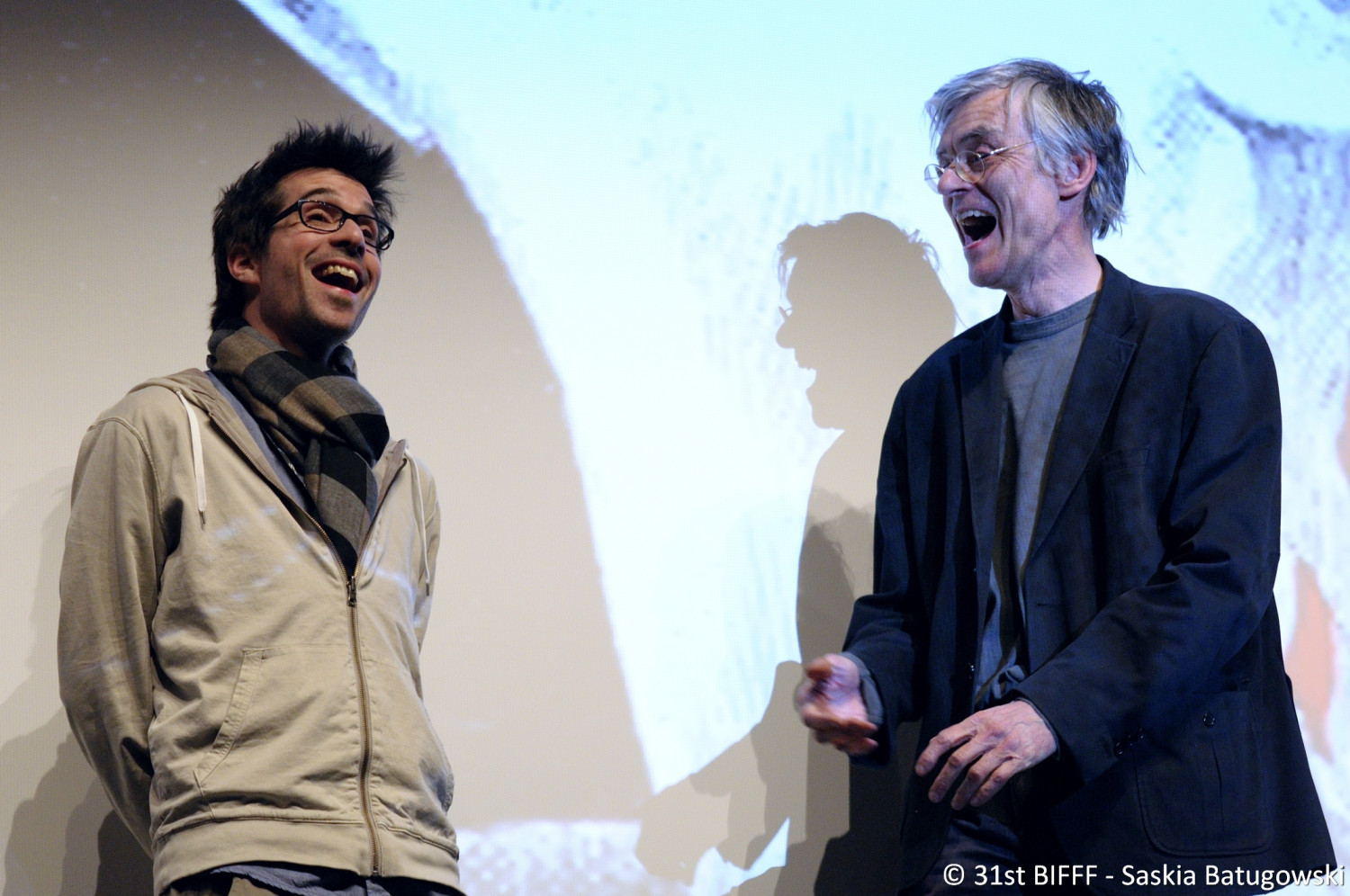 Martin Villeneuve, a native of Trois-Rivières in Quebec, made a reputation for himself as an art director for the Cirque du Soleil. His first long feature, Mars et Avril ( 2012 ), is an adaptation of his own two successful graphic novels of the same name that were published in 2006. He currently works with well known Belgian comic-strip artists François Schuiten and Benoît Sokal on the computer animation epic Aquarica, which he will also direct.