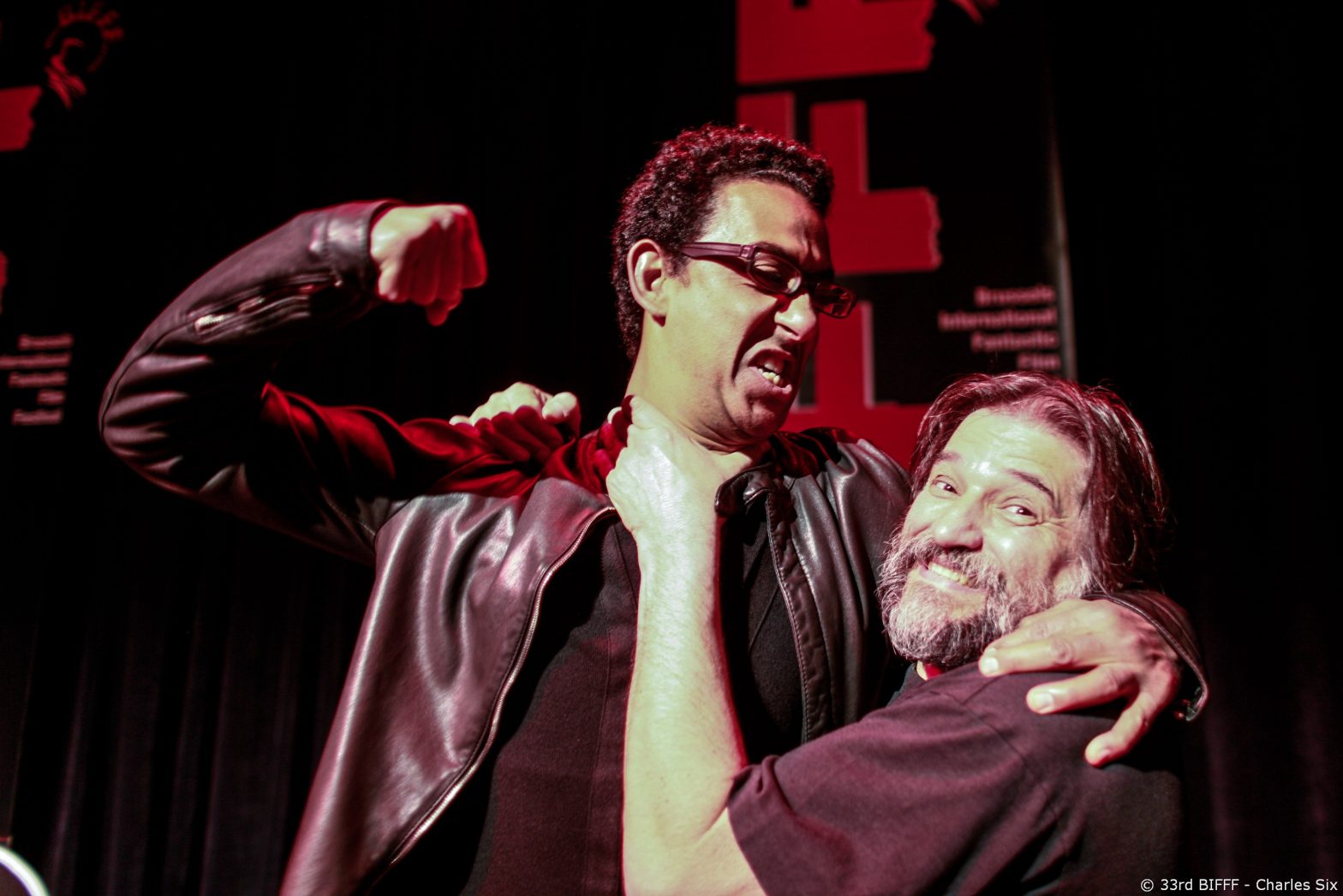 After working as an assistant-director for Samir Saif and Sherif Arafa, Marwan Hamed decides to get behind the camera himself in 2005. And he certainly doesn’t lack ambition. His adaptation of The Yacoubian, the international bestseller by Alaa Al-Aswany, was then the most expensive film in the history of Egyptian cinema. With awards at Tribeca, Sao Paulo and Montréal, the film definitely launches his directing career. This year he comes to the BIFFF for the first time with The Blue Elephant.