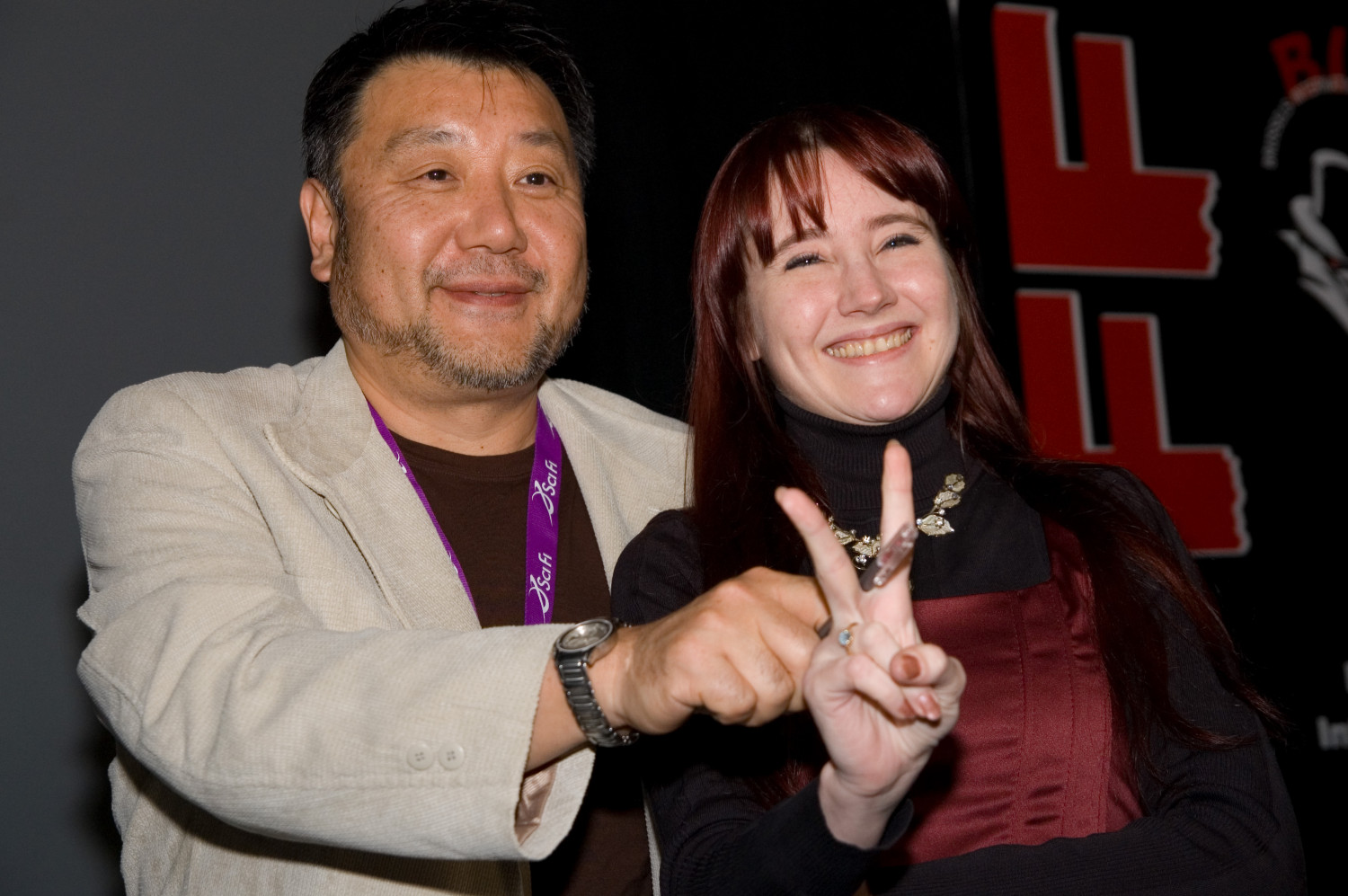 The young Masato Harada was greatly impressed by the cinema of Howard Hawks, with whom he developed a close relationship. Throughout the seventies, he was active as a film critic for numerous magazines and newspapers in Japan. In 1979, he used his parents’ café as the setting of his directorial debut Goodbye Flickmania, a “Hawksian” buddy movie. Harada, dividing his time between Los Angeles and Tokyo, makes films set against borderless landscapes in which the individual stands up to society. Some of his titles, which claimed many international awards, are Gunshed (1989), the Japanese- American co-production Painted Desert (1993), Kamikaze Taxi (presented at the 17th Festival) and Jubaku – Spellbound (1999). He’ll introduce us to Inugami, his first foray into fantasy.