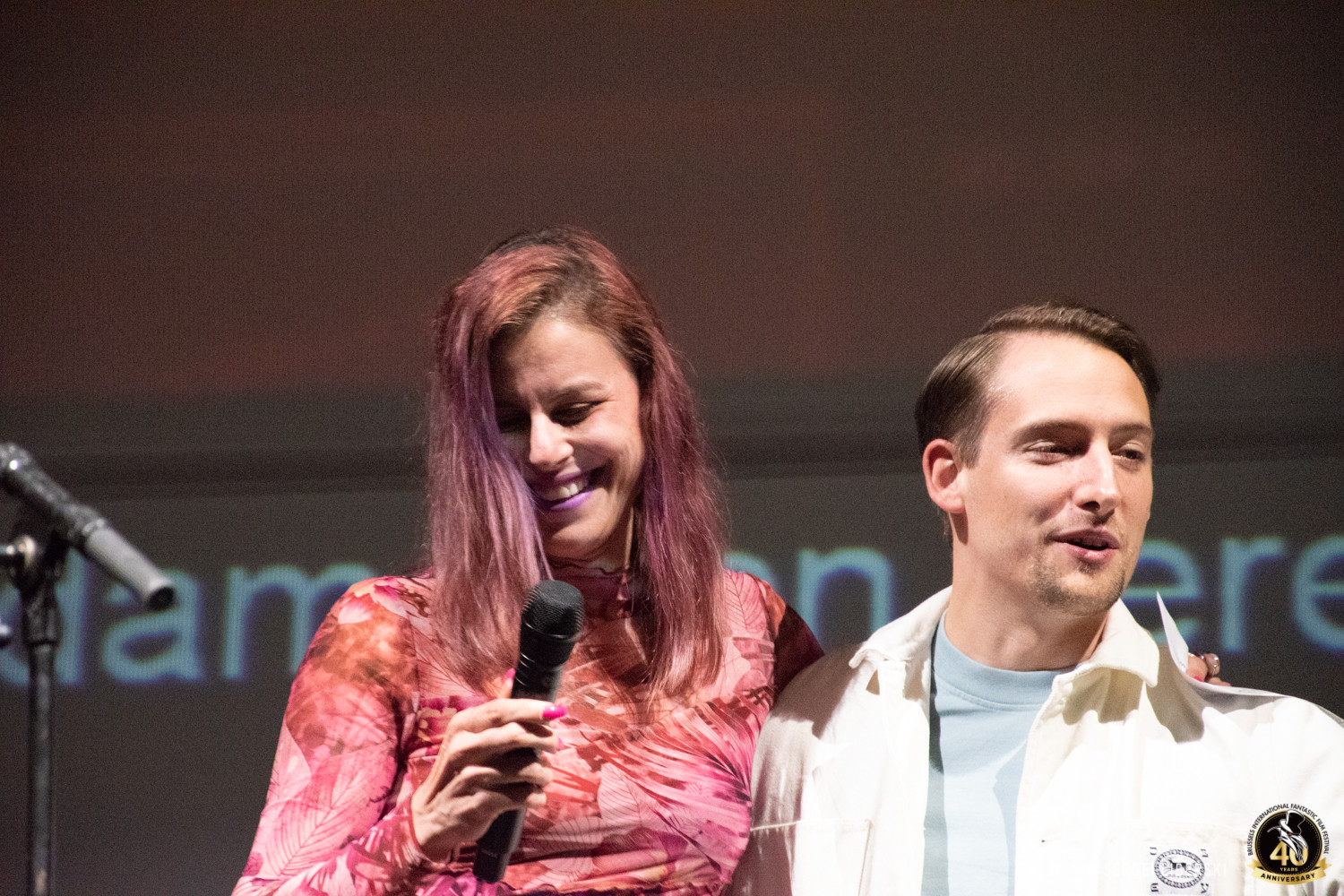 Mathieu Jonckheere is a video artist known for his movie parodies on his YouTube channel “MATH” (Math se fait des films!) since 2014. Passionate about acting, he also produces several low-budget short films in which he acts. In 2019, he won the international digital festival My RØDE Reel for his short film GOOD CITIZEN. In 2020, he won the audience award for his short film ANODIN (HARMLESS). His Youtube channel has more than 425,000,000 views and over 1.7 million subscribers.