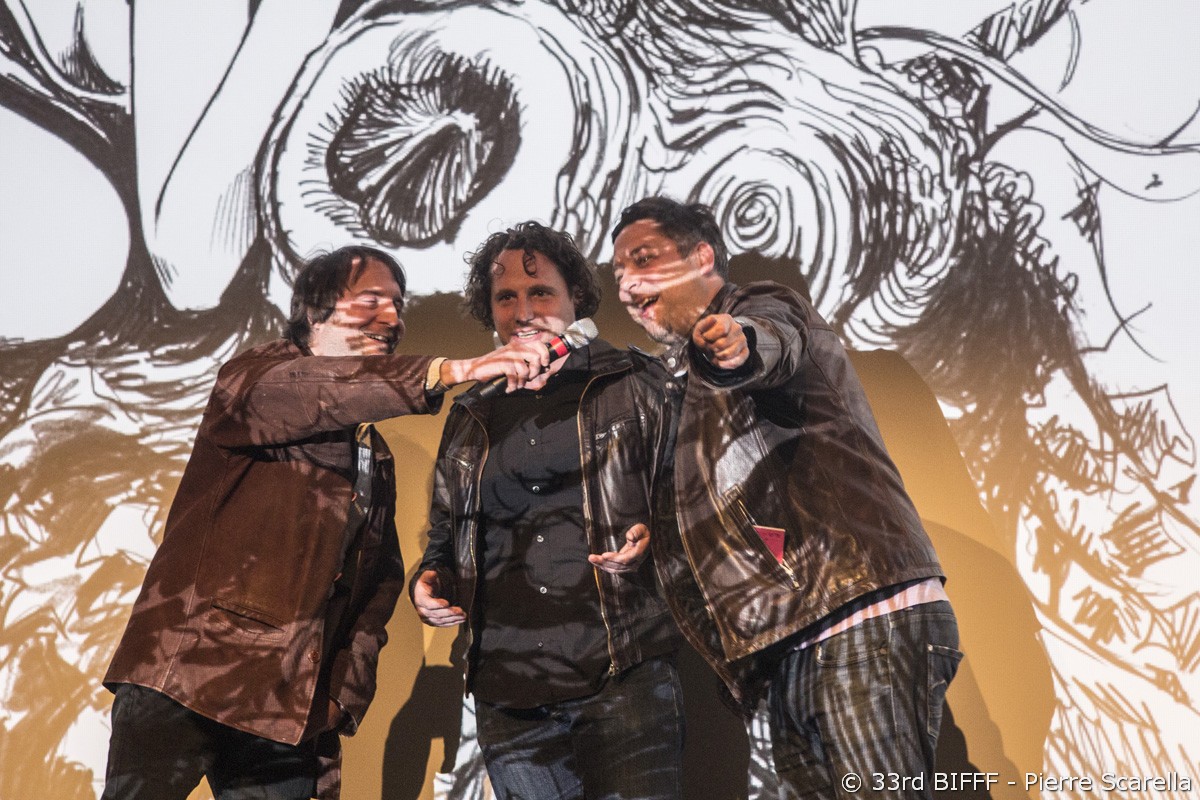 Mathieu Seiler was born in 1974 in Zurich, Switzerland. He studied at the Rudolf Steiner Waldorf School and then began to teach himself the knowledge of film making and directing of movies and script writing. This was followed by an internship as assistant-director in Switzerland at the Züricher Playhouse and Theater Basel under the renowned director Werner Düggelin for the plays of Ibsen’s Baumeister Solnes and Päul Claudel’s Der Tausch. His movies were screened at renowned film festivals and as an “auteur de film“ he gained a reputation as an uncompromising “enfant terrible“. He suceeds with surrealistic sense to visualize and produce suspense and dark humour.