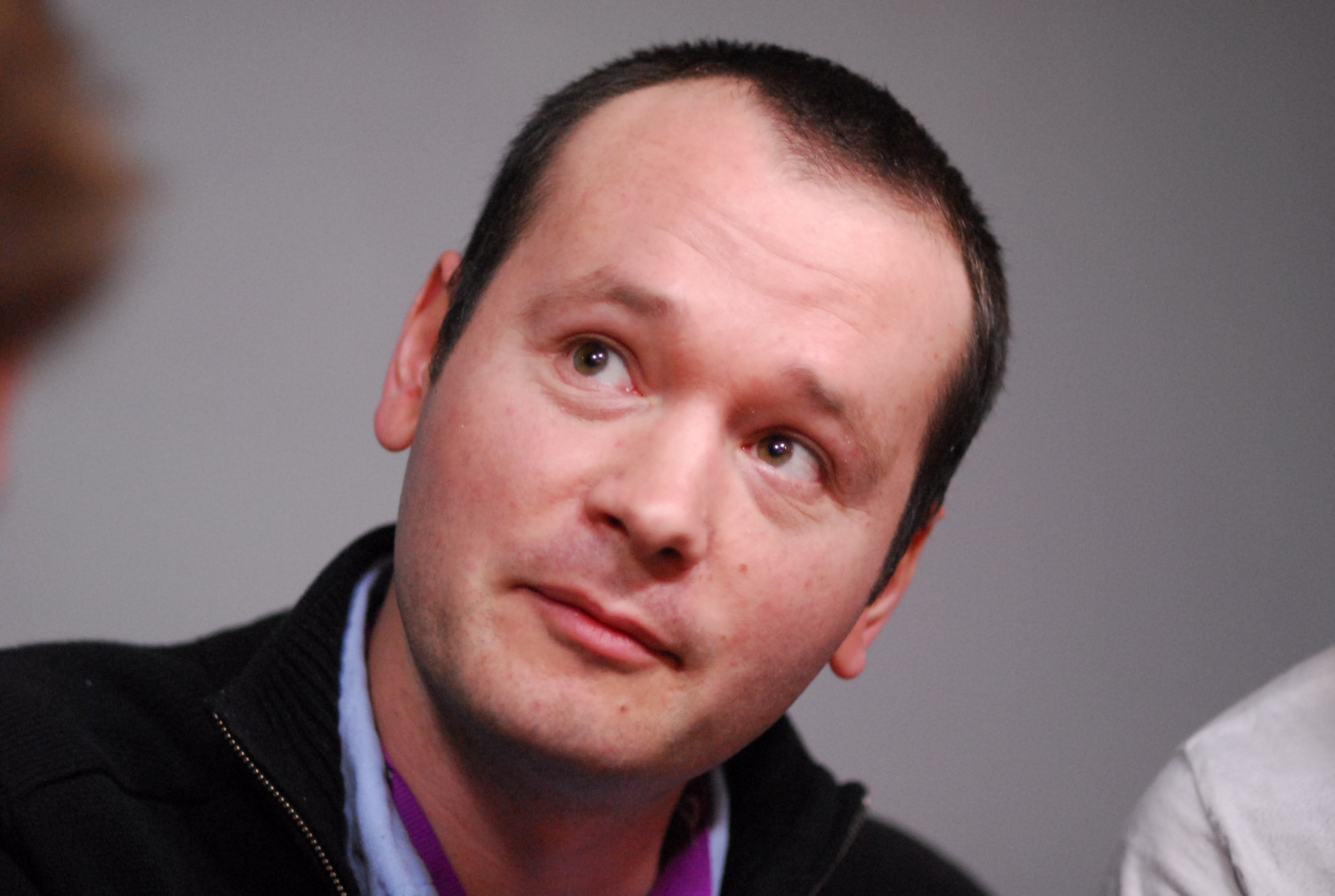 Matthew Hope left college after studying film and photography to pursue a career in the industry. In his early twenties he co-wrote two independent feature films – Emotional Backgammon and the Winter Of Love. He wrote and directed a short film entitled In The Field, an allegorical war film about a group of soldiers attempting to flee an unknown war. The Vanguard is Matthew’s first feature film. Lead actor Ray Bullock Jr. will join him to BIFF