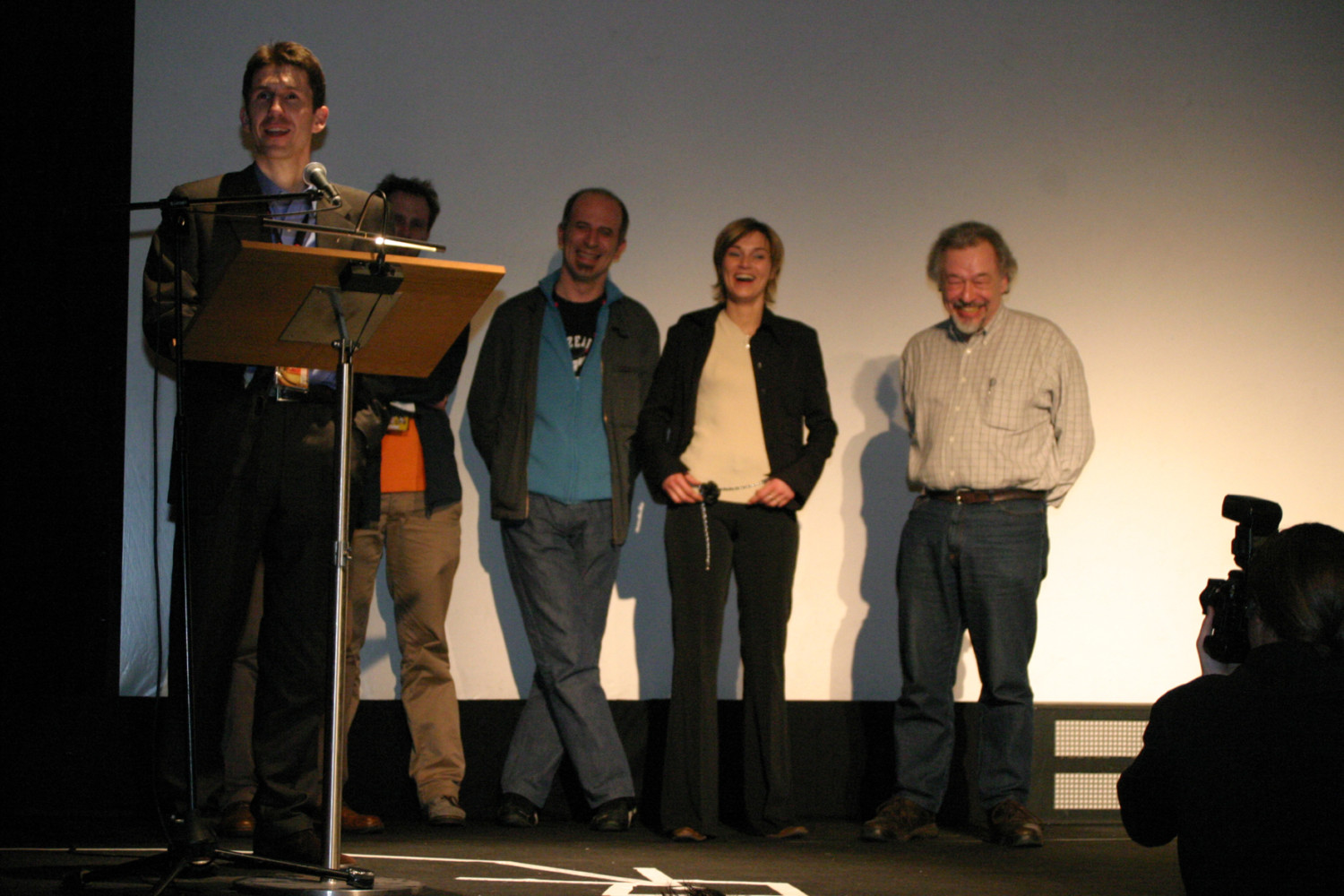 Mattias Derdeyn studied communications and public relations. At the age of 27, he already has plenty of experience in politics. Before he joined the cabinet of Charles Picqué, Minister President of the Brussels Capital Region, he was press attaché for Charles Picqué when the latter was the Federal Minister of Economy and Scientific Research (2001-2003), for Marie Arena (2003-2004) and for Christian Dupont (2004). As a diehard film enthusiast, Mattias also works as a film critic for the web sites dvdinfo.be, the largest Belgian online dvd review site, and for moviegids.be.