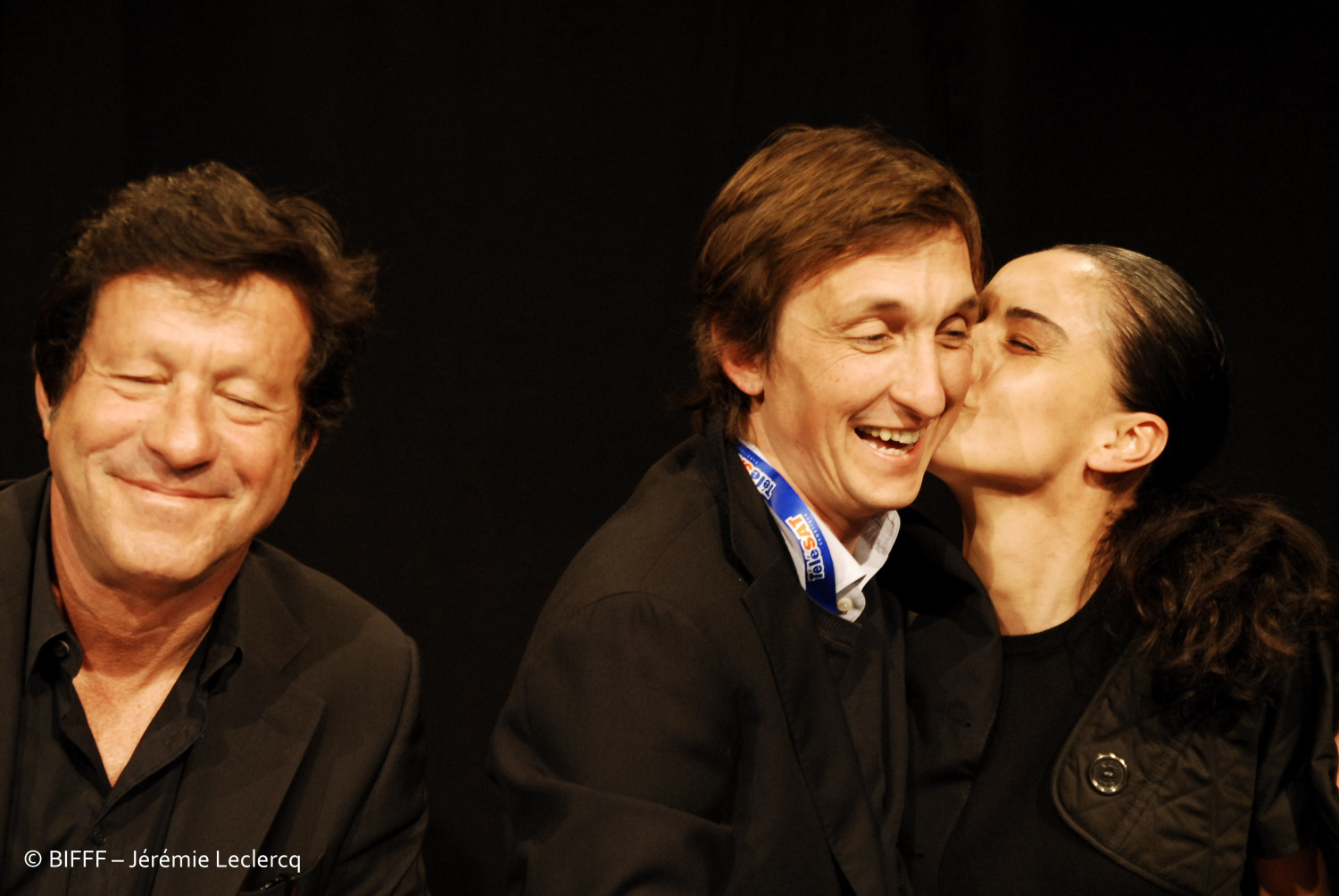 Maxime Alexandre was born on February 4th, 1974 in Renaix, Belgium. At the age of five he moved to Rome where he got his first acting job when he was nine. In 1990 he moved to Paris, but he returned to Rome in 1997, where he currently still lives. He started his career as a professional cameraman and director of photography for movies like Mirrors, High Tension and The Hills Have Eyes. In 2009 he made his directioral debut with Holy Money, which was also written by him.