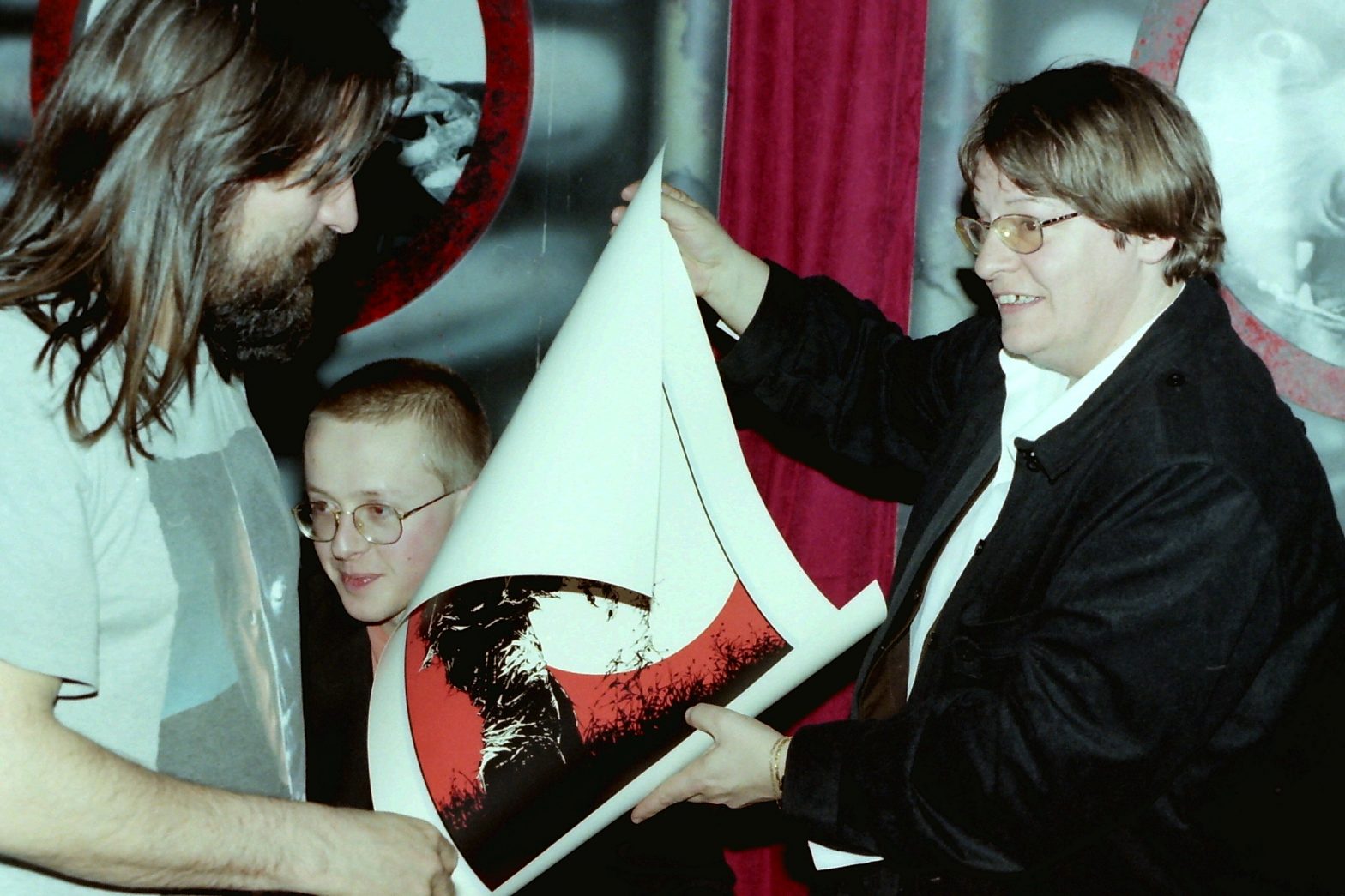 Mia Droeshout (Brussels, 1954) studied law at the Catholic University of Louvain and went to the School for Journalism in Brussels. After her studies she started to explore the world with a backpack. In 1987 she has to make a choice. A secure job in administration or freelance work as a film critic for the BRT. She chose the last and was hired full time as a journalist with the network in 1989 . From 1992 till 1996 she was president of the Union of Film Critique. This passionate lover of the city where she was born and raised, is an avid fan of British social cinema of the likes of Ken Loach and Stephen Frears.