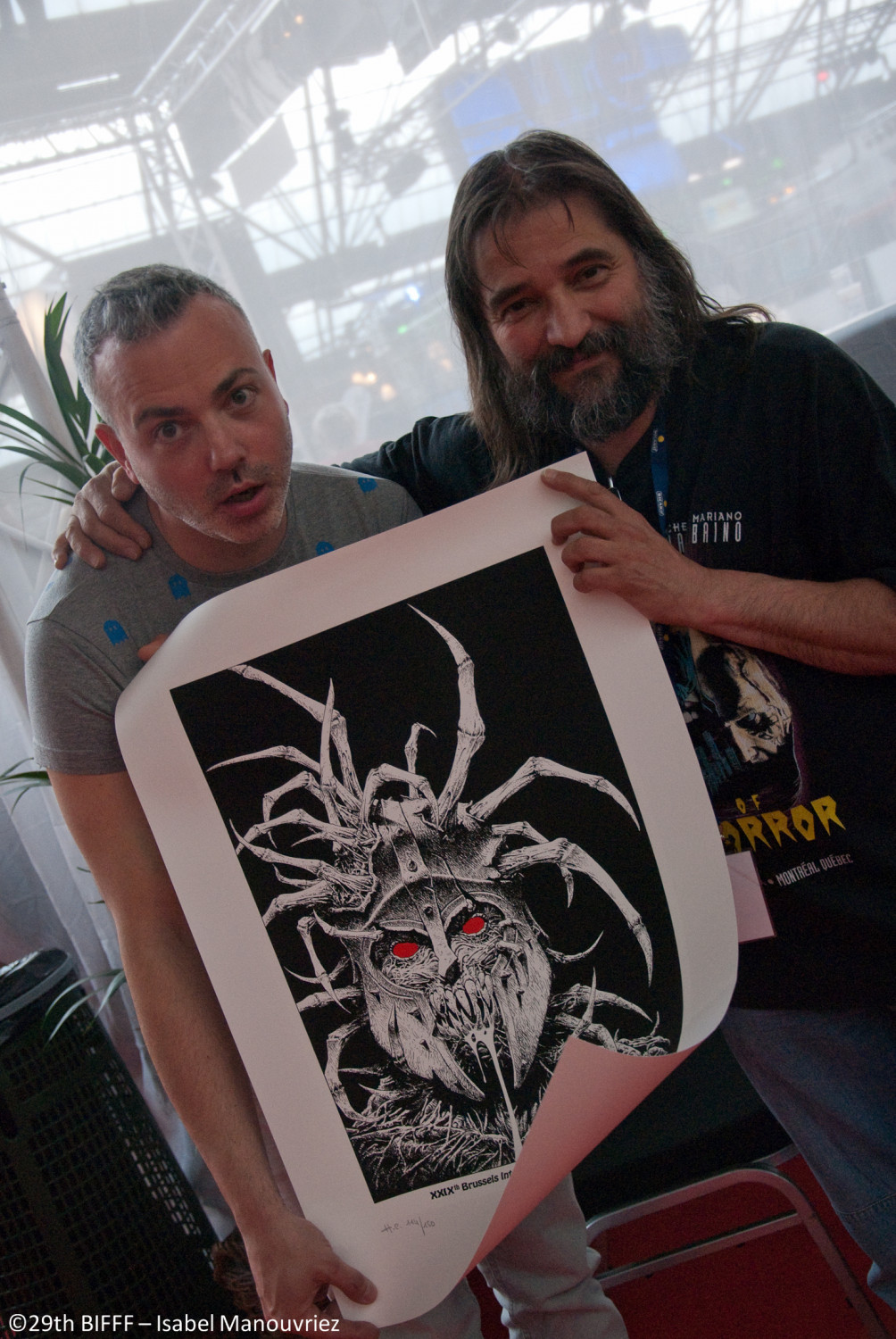 This former film critic and radio host was editor in chief for 8 years of the Brussels monthly magazine Kiosque. After joining the events desk of the Brussels tourism service, he organizes events such as the Brussels Summer Festival, Plaisirs d’Hiver, Bruxelles les Bains, the Iris Festival, The year of Fashion and Design and he coordinates the Year of the Comic Strip. After four years, he joins the team of Minister-President Charles Piqué, where he coordinates the image of Brussels.