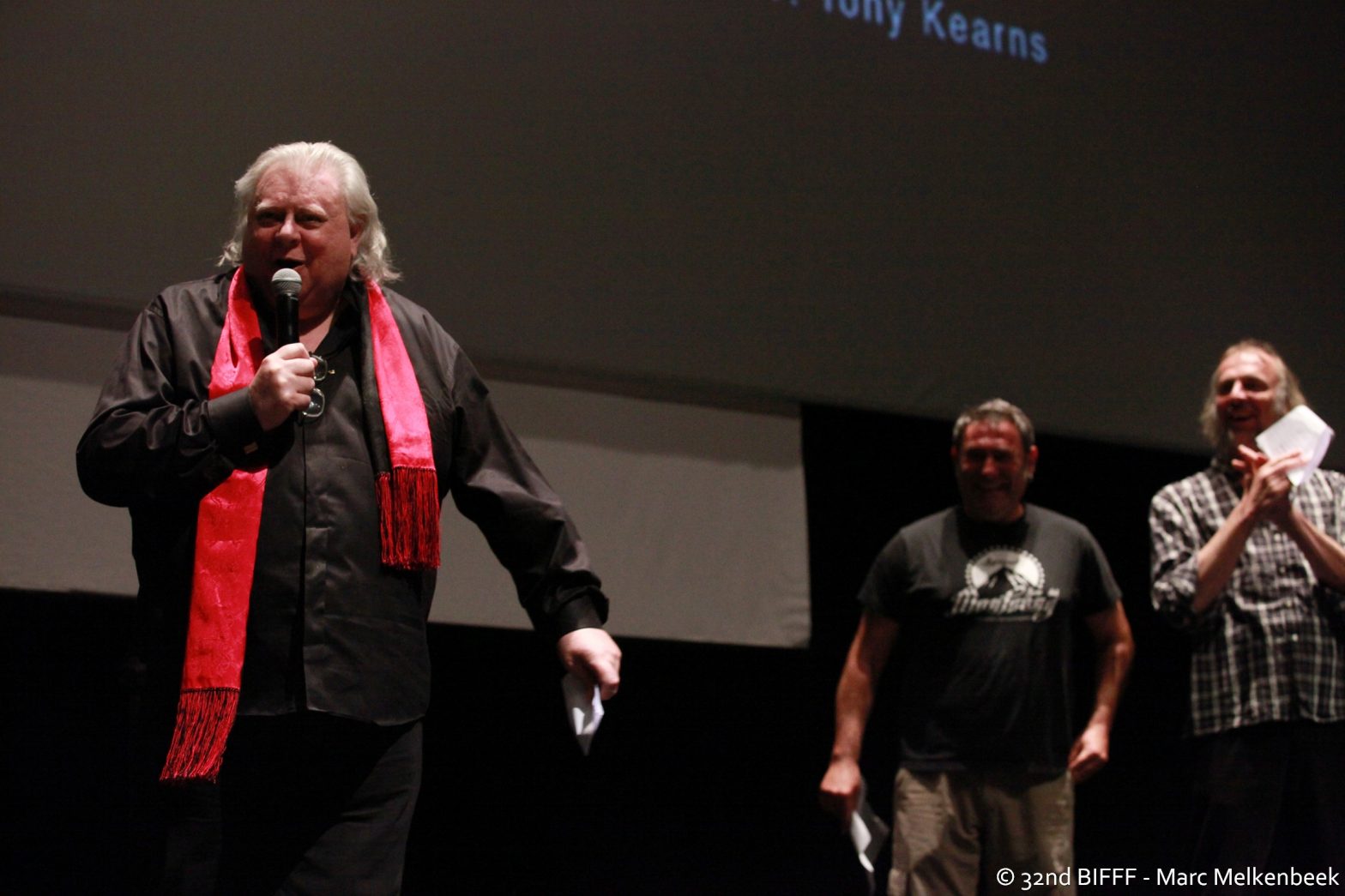 Starting at the age of 22 with the award-winning short The Image, starring David Bowie and Michael Byrne, Michael Armstrong immediately hooked up with genre cinema. Mark of the Devil (1970) starring Herbert Lom and Udo Kier; that was him! Besides directing, he also had a real gift for writing. House of the Long Shadows, with Vincent Price, Christopher Lee and Peter Cushing, that was him as well! With such a pedigree, it is an honor for the BIFFF to have this legend in our international jury!