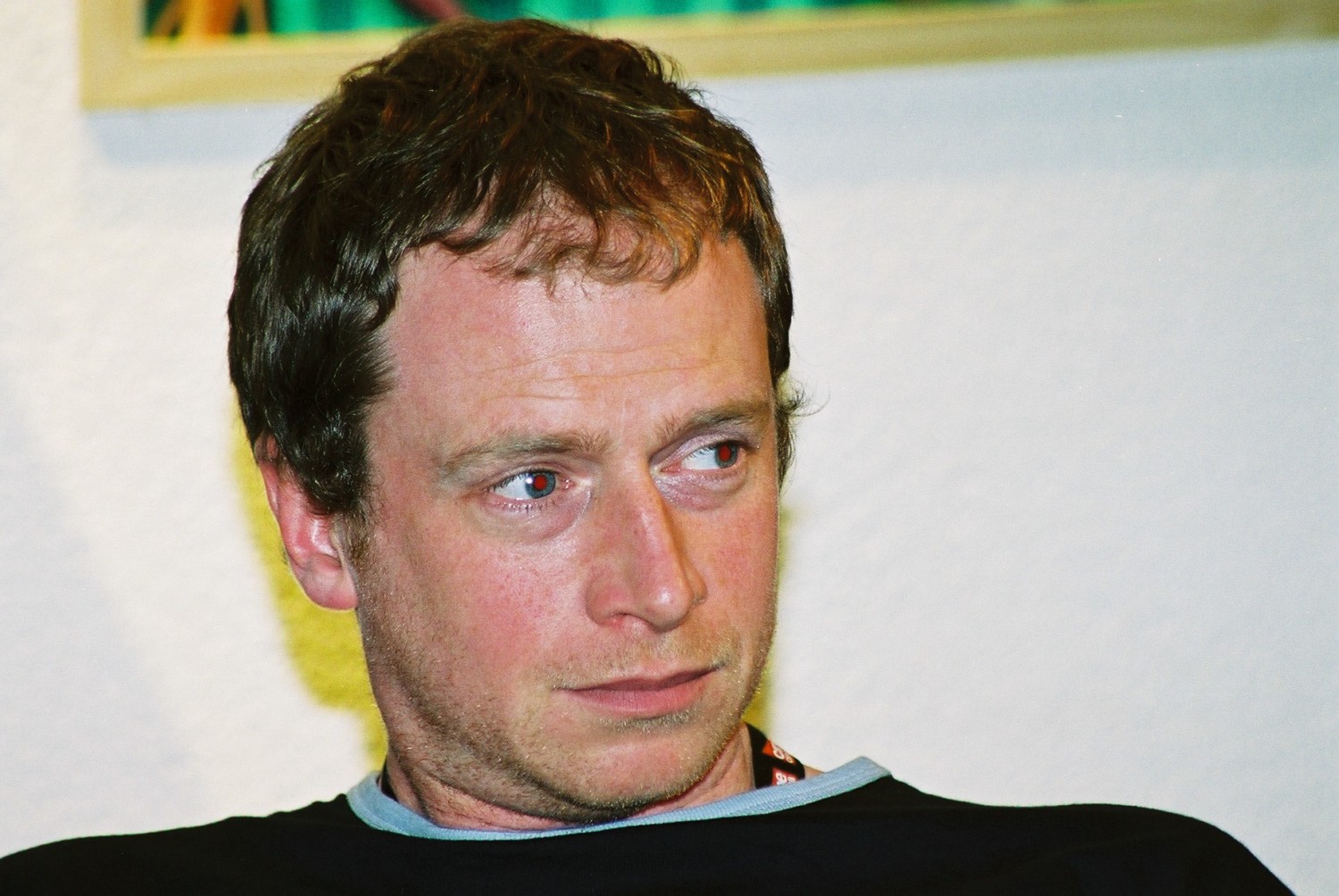 Director Michael Barnes and producers Mark Faiers and Chris Dawson met at the University of Wales, Newport in the early 1990s. It was a combination of watching a programme about filmmaker Peter Jackson and his Bad Taste, reading Rebel Without a Cause and the release of El Mariachi that inspired them to make their own film. The result, which took five years to make at a cost of £16.000, is the dark and surreal, fast-paced action thriller Fatigue, set in a seedy underworld of guns and gangsters. Michael Barnes and his crew are proud to present this result.